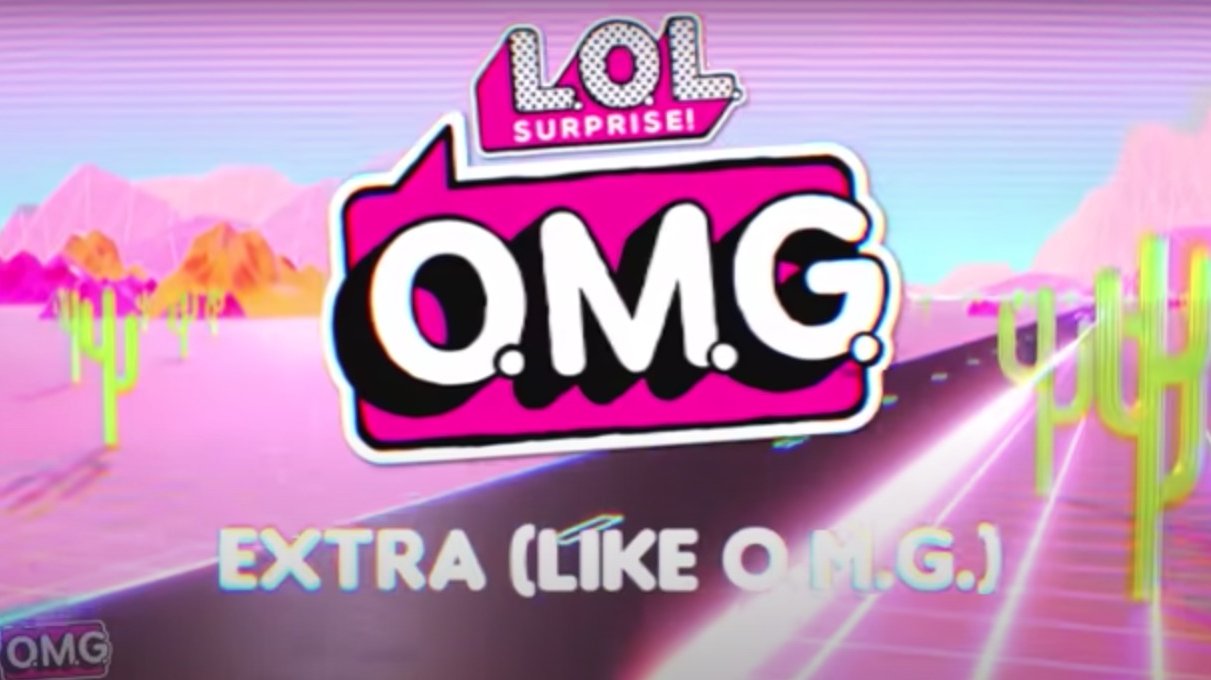 Magic Star will work with Sony Music Entertainment’s (SME) record labels in more than 40 markets around the world including Columbia Records’ Jam Jr to release new music that will support the global toy brand, LOL Surprise.

In March, LOL Surprise and Magic Star will support the debut of the next single I’m a Queen, supported by a music video featuring LOL Surprise animated characters and a lyric video.

Magic Star and MGAE kicked off the partnership in September 2020 with the debut of the LOL Surprise REMIX album, featuring new and original tracks to support the brand’s REMIX toy line – the first series of LOL Surprise dolls that focused on music.

Content supporting the launch included multiple lyric videos and animated music videos. As of today, the album and music videos have amassed more than 18 million streams and 100m YouTube views.

Magic Star was launched by Sony Music UK in October 2019, under the leadership of Will Speer, to sign, develop and market artists and branded projects to family entertainment audiences.

“We are excited to bring this partnership and MGA Entertainment’s products to young global audiences.”

Will Speer, Head of Magic Star, Sony Music UK, said: “Music plays such an important role in children’s lives from an early age.

“We are excited to bring this partnership and MGA Entertainment’s products to young global audiences.

“Music transcends borders and allows our fans to engage with the brand in a new and exciting way.”

“Music transcends borders and allows our fans to engage with the brand in a new and exciting way,” said Sandrine de Raspide, General Manager International and Licensing at MGAE.