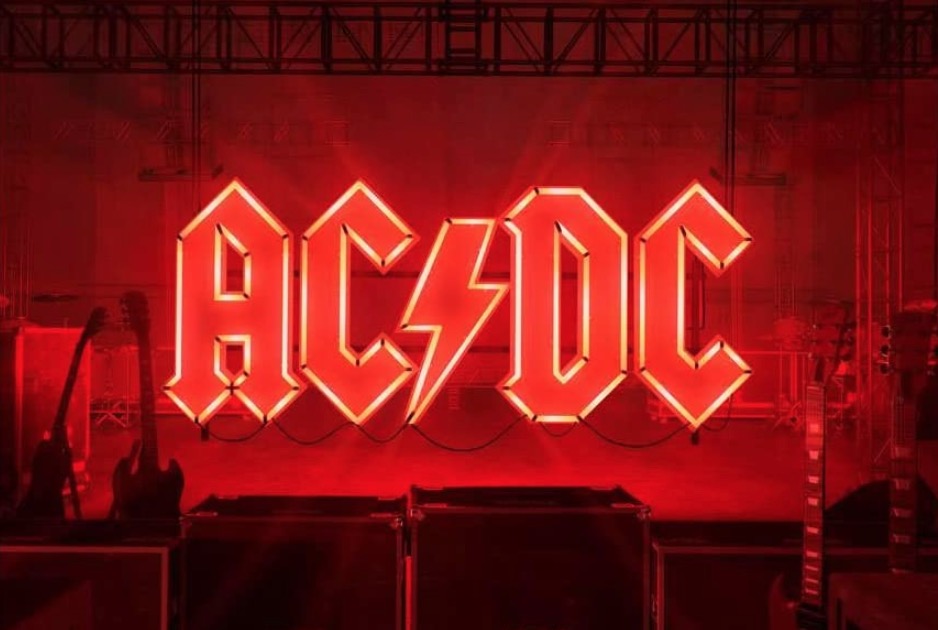 After a pandemic-affected wobble in calendar Q2, Sony Music had a much stronger Q3 – the three months to end of September – when its quarterly turnover returned above $1 billion ($1.16bn).

However, there can be no doubting the star quarter of Sony Music’s last year: numbers revealed by Sony Corp today (February 3), analyzed by MBW, show that Sony Music generated $1.36bn in global recorded music revenues in calendar Q4 (Sony’s fiscal Q3), up by 17.5% year-on-year. That represented a YoY jump in quarterly revenue of over $200m.

The firm’s physical revenues also rose significantly in calendar Q4 – during a pandemic, no less – up 41.3% year-on-year to $336m.

(All % figures here and in the below charts have been calculated using USD converted from Yen on a constant currency basis, using the prevailing rates in each respective period.)

Sony Corporation has once again upped its forecast for the performance of its umbrella corporate Music division in its fiscal year to end of March 2021.

The Japanese corp has upped its expectation of annual revenue  in its FY (the 12 months to end of March) by a further 6%, partly due to the “higher-than-expected sales of physical media in recorded music” seen in calendar Q4.

Note: MBW has calculated Sony’s financials from Japanese Yen into US dollars at the following prevailing exchange rates in each quarter, as confirmed by Sony Corp:

By applying these exchange figures to each applicable period, we effectively get a US-leaning constant currency picture of Sony Music’s performance.

But it provides us with a cleaner reflection of the performance of New York-based Sony Music Entertainment outside of FX distortion, because the company had to convert its US currency into Yen in the first place for Sony Corp’s results. The same is true for US-based Sony/ATV.