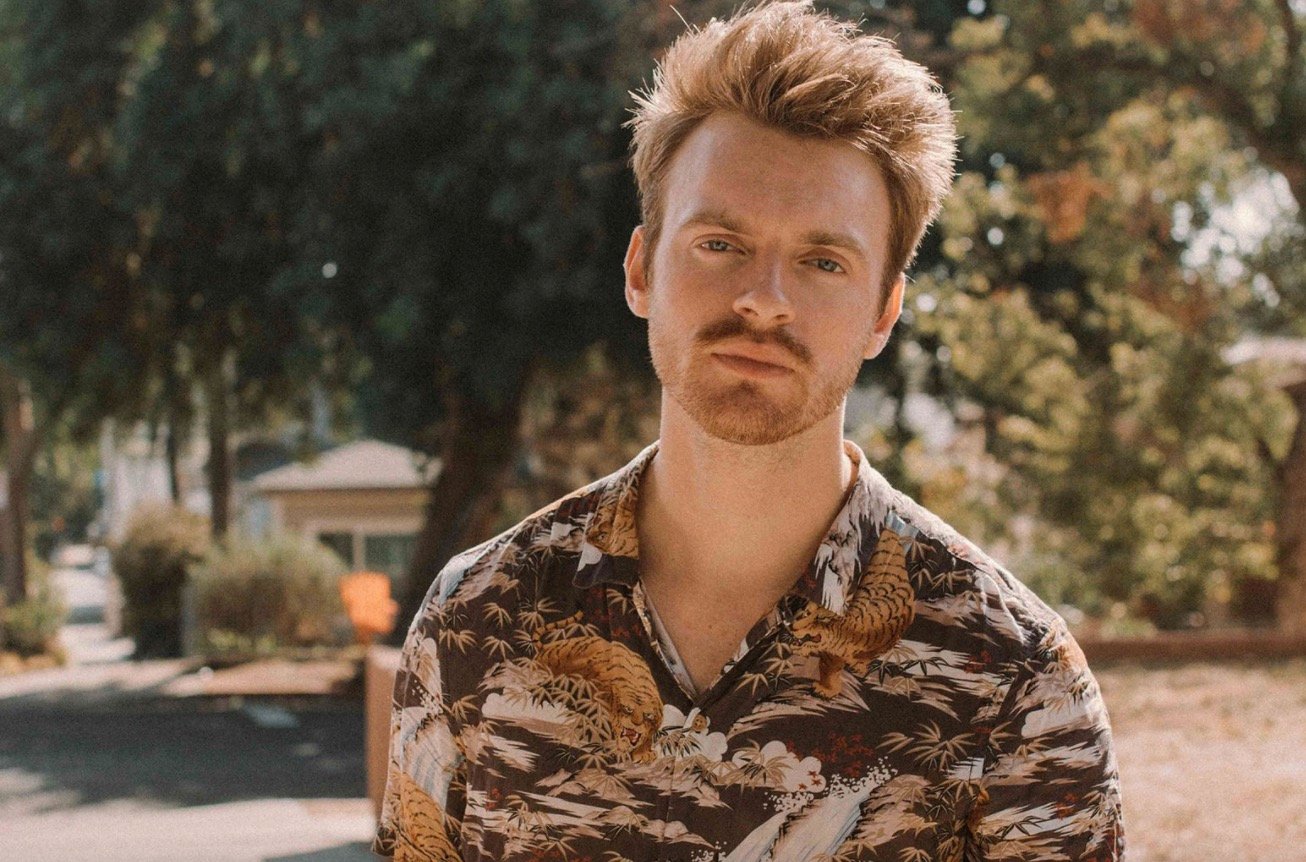 Well, this shakes up February.

One of those companies is AWAL, the recorded music services firm that works with independent artists including Lauv, Finneas, AG Club, girl in red, Nick Cave & The Bad Seeds, and Little Simz.

The other is performance rights collection agency Kobalt Neighbouring Rights (KNR), which has distributed more than $250 million to over 2,000 artist and label clients since 2013, including the likes of Cardi B, Ed Sheeran, Ariana Grande, Concord, Secretly Canadian and others.

So long as the acquisitions clear the usual regulatory conditions, both AWAL and KNR will become owned by Sony Music.

The two ex-Kobalt companies will jointly form a new division at Sony Music, which the major says will be “enhanced by the technology and network” of SME’s existing independent music distribution/services company, The Orchard.

Under Sony Music, AWAL will operate outside of The Orchard, continuing to sign, develop and market its own artists. However, Sony says that The Orchard will “power” AWAL’s operation, including the fact that “AWAL artists will be able to capitalize on SME’s and The Orchard’s global distribution footprint”.

Sony Music says it intends to invest in AWAL in future “to grow [its] service offerings”.

“Our investment in AWAL’s continued growth gives us another level of service to offer the independent music community.”

As part of the agreement, Sony Music-signed artists and The Orchard-distributed labels will be able to partner with the operation formerly known as Kobalt Neighbouring Rights, which continues to be run by Ann Tausis.

Rob Stringer, Chairman, Sony Music Group said: “Our investment in AWAL’s continued growth gives us another level of service to offer the independent music community. With their flexible solutions to building artist careers, together we will offer creators more exciting choices to connect with their audience worldwide.”

Brad Navin, CEO, The Orchard, said: “The Orchard’s comprehensive offerings, global footprint and technology will contribute to AWAL’s continued success. We will give more artists a transparent, global solution and access to multiple touch points to release their music however they choose.”

Lonny Olinick, CEO, AWAL said: “The AWAL team has futuristically enabled artists to deliver their creative vision since its inception. Now, as part of the global Sony ecosystem, we can dramatically expand on this vision for them.

“We are also excited to build on our innovative neighboring rights as well as DIY platforms with extended support from The Orchard.”

“The AWAL team has futuristically enabled artists to deliver their creative vision since its inception. Now, as part of the global Sony ecosystem, we can dramatically expand on this vision for them.”

Reports in September last year suggested that Kobalt Music Group (KMG) was sounding out the market regarding a potential sale of its business and/or a capital raise.

Outside of AWAL and Kobalt Neighbouring Rights, two of Kobalt’s flagship divisions will now remain under the ownership of KMG: Kobalt Music Publishing (for music publishing), and AMRA (for global royalty collection).

In the 12 months to end of to the end of June 2019, AWAL saw its revenues increase by 86% year-on-year to $111.5 million, according to a filing with UK Companies House. That FY2019 filing also revealed that AWAL posted a $3.3 million annual contribution margin, denoted as “gross margin less ongoing service costs”.

Sony Music’s acquisition of AWAL from Kobalt continues the major’s strategy of acquisitive growth in the world of independent label and artist services, under Sony Music Group Chairman Rob Stringer.

In 2017, Sony Music and The Orchard acquired two European distributors – Phonofile and finetunes – which significantly boosted The Orchard’s distribution market share in Europe.

“We strongly believe we can profitably grow The Orchard and expand the artist, label and distribution services that [Sony Music] provides to indie labels and unsigned artists – a growing segment in the digital music sphere.”

In April 2017, Rob Stringer set out his vision for his leadership of Sony Music, noting that the major’s future investment in The Orchard was a “key piece” of its over-arching strategy.

Said Stringer: “We strongly believe we can profitably grow [The Orchard] and expand the artist, label and distribution services that we provide to indie labels and unsigned artists – a growing segment in the digital music sphere.”

Sony fully acquired the Orchard in March 2015, buying the half of the company it didn’t already own in a $200 million deal.

Kobalt’s AWAL offers three different deal types, depending on the stage of an artist’s career and the level of investment/resource required.

An ‘AWAL Core’ deal is rooted in basic distribution and is thought to charge around 15% of royalties generated by an artist; the next step, AWAL+, layers in more services for around 30%; and finally there’s its most committed strain of deal, via AWAL Recordings, which AWAL calls a “global record label built to break artists on their own terms”.

Founded in 2007 by Dale Connone, in2une handles multi-format radio promotion for independent labels and artists, in addition to other services including playlisting, social & digital strategy, and campus promotion.Music Business Worldwide