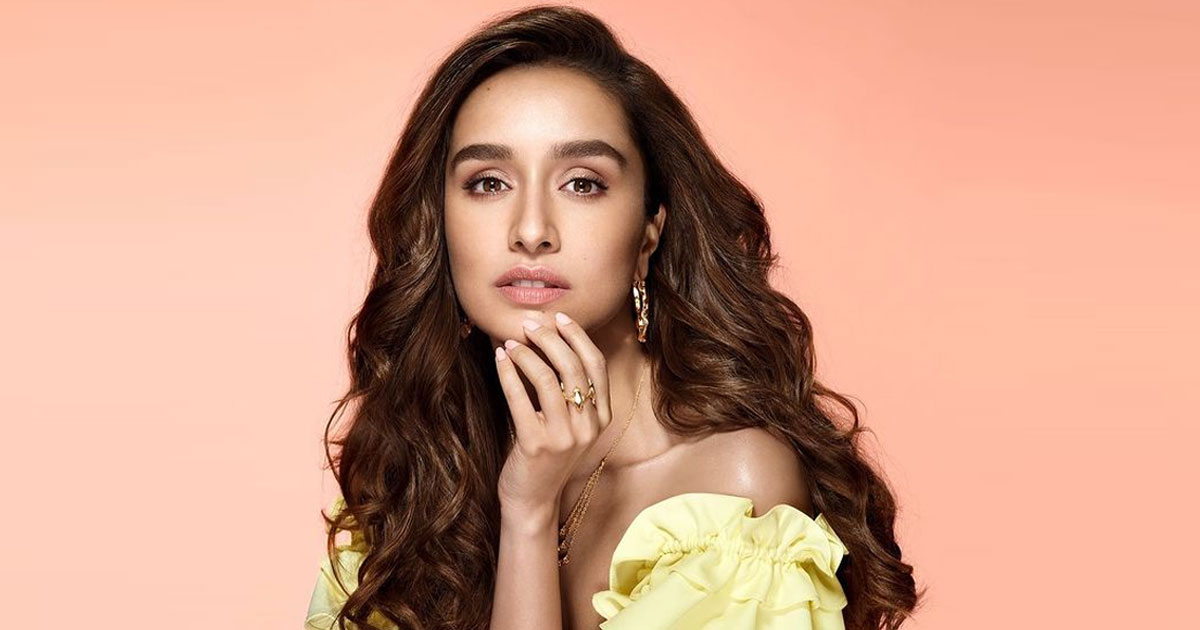 Varun Dhawan tied the knot with long-time girlfriend Natasha Dalal last month. While the internet was all about it, the actor hinted towards something more. It was his reply to Rohan Shrestha that began rumours around Shraddha Kapoor tying the knot. The actress is now breaking the silence over it all and here’s what she has to say.

A quick recap – it all happened when celebrity photographer Rohan congratulated Varun and Natasha on Instagram. Reacting to the same, Dhawan had written, “I truly hope ur ready.” Ever since speculations rose and fans wondered if he was hinting at Shraddha’s wedding.

Shraddha Kapoor is currently shooting for her next alongside actor Ranbir Kapoor. The film is a romance drama that is being helmed by Luv Ranjan. Also starring Boney Kapoor and Dimple Kapadia, the shoot began last month in Delhi. Even Alia Bhatt was spotted jetting off to the capital to spend some time with her beau.

Yesterday night, Shraddha Kapoor was papped as she returned to Mumbai. As she walked towards her car, a videographer asked her when she is planning to tie the knot. “Kay Boltoys tu? (What are you even saying?),” replied the actress to the paps.

Shraddha even added that it is her cousin brother Priyaank Sharma who is soon tying the knot.

Check out the viral video below:

Meanwhile, Shraddha Kapoor rocked her airport look like a true fashionista. She wore a white shirt in a cropped avatar with a knot at the front. Beige baggy pants and a black trench coat completed her look. She paired her attire with black ankle-length boots.

On the professional front, Shraddha also has Nikhil Dwivedi’s Naagin trilogy in the pipeline.