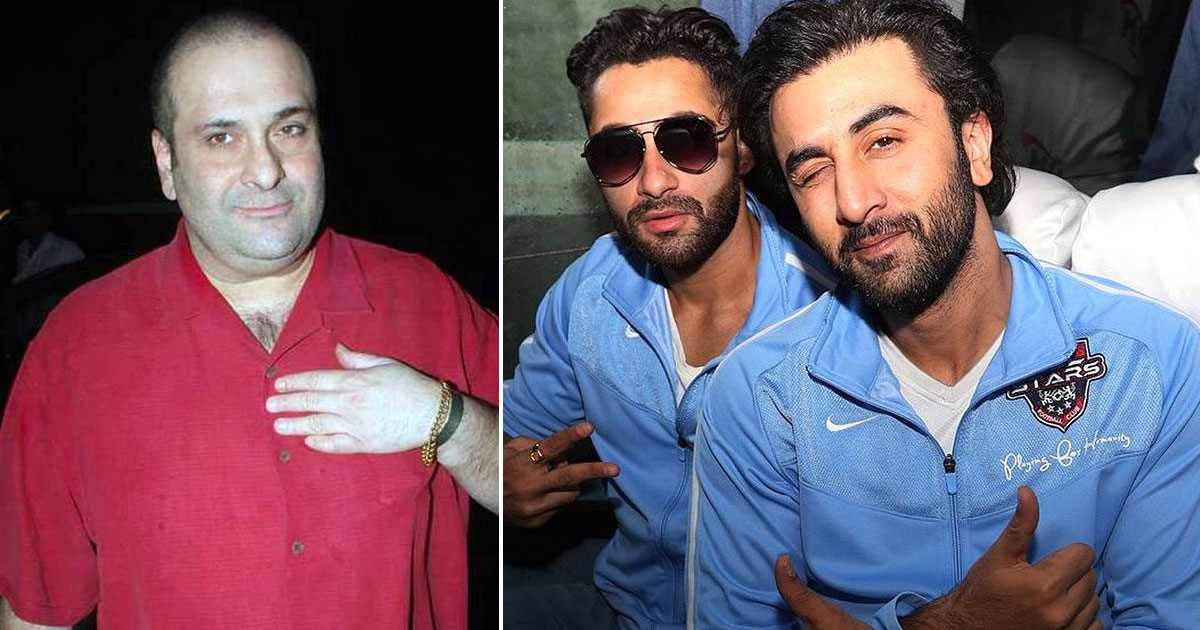 Rajiv Kapoor passed away last Tuesday and the news sent shock waves across the industry. He is the brother of Randhir Kapoor and late veteran actor Rishi Kapoor. Many including Ranbir Kapoor, Kareena Kapoor Khan, Tara Sutaria, Shah Rukh Khan amongst others paid their last respects. But reports suggest that Ranbir Kapoor’s brother Armaan Jain was stuck in a raid by ED during that time! Read on for details.

For the unversed, Armaan is the brother of Adaar Jain. The duo is cousins to Ranbir Kapoor, Kareena Kapoor Khan, Riddhima Kapoor Sahni and Karisma Kapoor. Armaan lives with his wife Anissa Malhotra and mother Reema Jain at their Peddar Road residence.

As per a report by Mumbai Mirror, Armaan Jain’s house was being raided by the Enforcement Directorate when the news of uncle Rajiv Kapoor passing broke out. While mother Reema was allowed to leave the residence to see her late brother, Armaan wasn’t permitted to leave.

The name of Ranbir Kapoor’s cousin popped up in a money laundering case lodged against Shiv Sena leader Pratap Sarnaik. It was just last month that the ED had raided several properties of Sarnaik. Just not that, Pratap, as well as his son Vihang, have also been questioned by the investigating agency. The latest one to receive summons is Armaan Jain.

Meanwhile, Armaan married Anissa Malhotra just last year. The couple tied the knot on 3rd February 2020. Jain was also a part of Bollywood for a short period. He worked as an assistant director in Alia Bhatt, Varun Dhawan and Sidharth Malhotra starrer Student Of The Year and Ek Mai Aur Ekk Tu in 2012.

Armaan Jain made his Bollywood debut with the film Lekar Hum Deewana Dil in 2014.