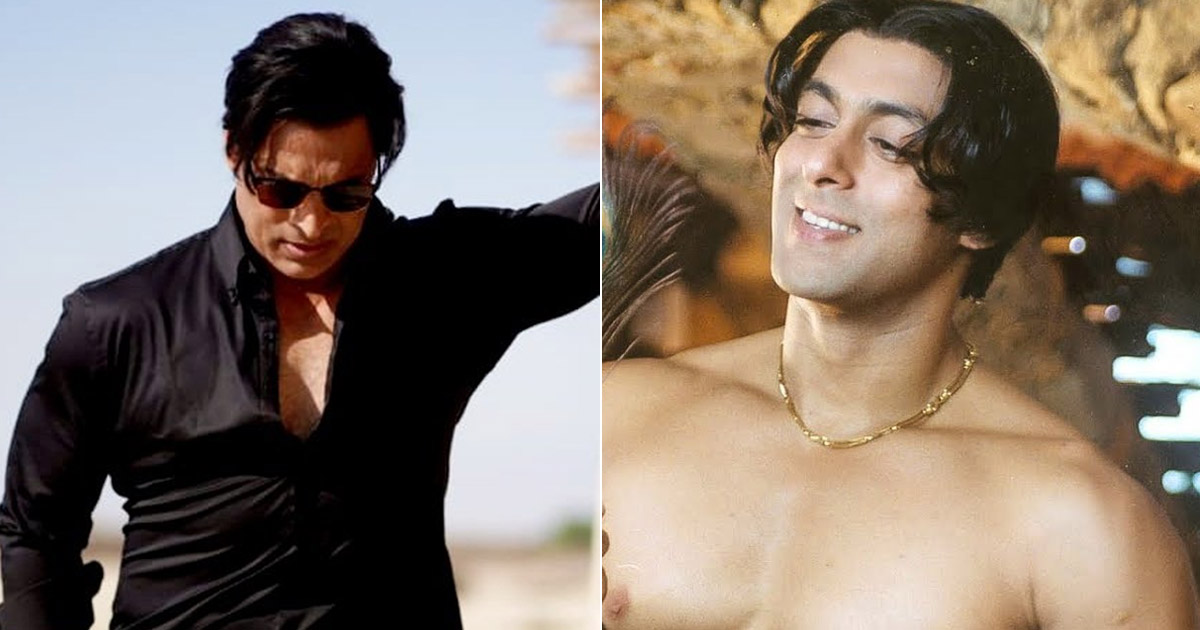 Former Pakistani cricketer Shoaib Akhtar knows a thing or two about social media. He is quite active on social media as well. When he changed his profile picture on Twitter, netizens were quick to spot something peculiar in it. Read on to know more.

Ex Pakistani bowler Shoaib otherwise known as the Rawalpindi Express on Wednesday decided to update his display picture. In his new update profile pic, he is seen wearing a black shirt with parted hair and sunglasses. Sharing the pic with his 3 million+ followers, the former bowler wrote “#NewProfilePic.”

After he updated, Bollywood fans from India and Pakistan were quick to notice that Shoaib Akhtar’s look is quite similar to Salman Khan’s famous look from the 2003 movie Tere Naam. Take a look at the picture below:

As of this writing, Shoaib Akhtar’s new profile picture has amassed more than 27,000 likes. While most of the fans liked the former cricketer’s new look, some asked him whether he was planning to star as Radhe bhaiya in the movie’s sequel. One user wrote, “Tere naam wala salmaan Khan lag raha hai,” while another asked, “Tere naam 2?” Here are some of the fan reaction to his new look:

Shoaib Akhtar has always been a fan of Salman Khan, considering the number of times he has praised the Bollywood star. Back in 2016, when the Pakistani speedster met the 54-year-old actor in Dubai, he tweeted a picture saying, “I really enjoyed my time with Salman Khan in Dubai. Great work is being done by his Being Human foundation.”

Moreover, he also expressed his wish that he would like to see Salman Khan portray him on the big screen if a biopic was made on the former Pakistan speedster.

So what do you think about Shoaib Akhtar’s new look? Let us know in the comments.

Must Read: After Laal Singh Chaddha, Aamir Khan To Turn A Drunk Basketball Coach, Mogul Or Do A Mystery Film? It’s Going To Be A Tough One!