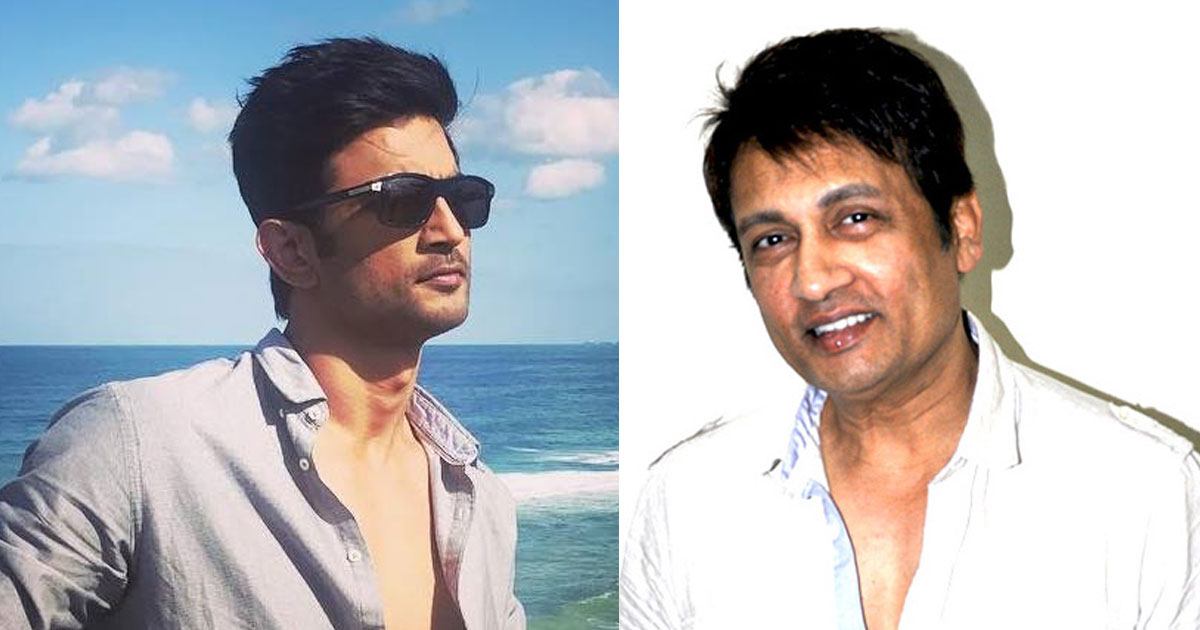 Actor Shekhar Suman on Thursday expressed curiosity over whether there is a link between the deaths of actors Sushant Singh Rajput, his former manager Disha Salian and, mostly recently, the death of actor Sandeep Nahar.

“Sushant’s friend Sandeep Nahar also committed suicide. It’s strange, Disha and two more of SSR’s friends also connected with him, had earlier ended their lives.. Is there a common link or thread?? Or is it just a coincidence? Point to ponder,” Shekhar wrote.

Earlier this week, Sandeep Nahar was found dead in his Mumbai apartment. The actor reportedly committed suicide after posting a suicide note on Facebook along with a video stating why he does not want to live anymore. The video and the post were subsequently taken down from his Facebook page, and his is being investigated by Mumbai Police.

Nahar co-starred with late star Sushant Singh Rajput in his film MS Dhoni: The Untold Story. Sushant passed away on June 14 last year while his former manager Disha Salian died a few days before on June 8.

Must Read: Ranveer Singh & 2.0 Director Shankar All Set For A First-Ever Collaboration?