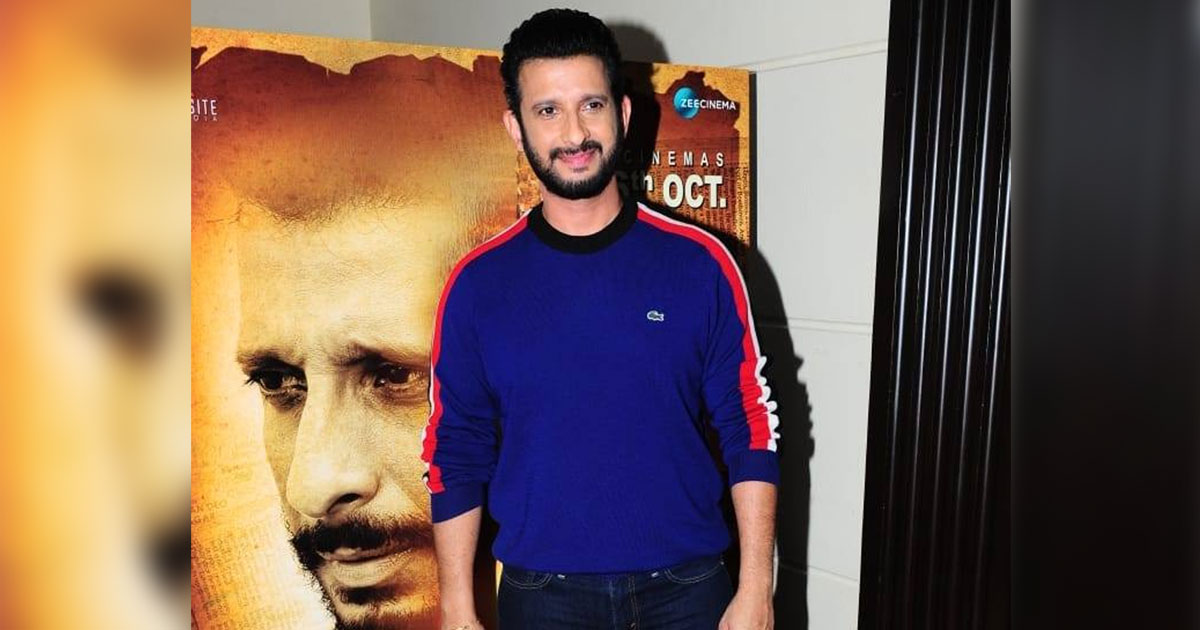 Sharman Joshi has impeccable comic timing, a fact that has been proved several times on screen in his career of over two decades, with roles in Xcuse Me, Rang De Basanti, the Golmaal series, or 3 Idiots among others. However, Sharman surprises you when he says that it is drama as a genre, and not comedy, which comes to him naturally as an actor.

“I think drama comes to me naturally. It came to me easily when I first started acting in college plays. I am quite at ease with that and I did not have to do much learning and understanding.” Joshi said.

“It came naturally and instinctively as opposed to comedy. I was good at comedy, but to learn the finer aspects of the genre needed some working on. With my theatre experience, I got enough chance to work on the intricacies of comedy. When I say intricacies, it is about the timing. Normally, if you miss a second, the comedy will not be the same. Thanks to theatre, I could learn that,” Sharman Joshi told IANS.

Sharman has been balancing films and theatre simultaneously for years. However, he did take a break from live theatre production to focus on films. Something, which he is not proud of.

What pulled him away to the world of the stage? “I felt settled in my film career and I didn’t need to dedicate so much time to the stage. Acting is very meditative and I could focus on only one thing in life. Then, I realised I was prepared to do live theatre and be in front of the camera as well. Once I got the confidence that I could manage both, I got back to theatre. Once I got back to theatre, I realised I should have gone back a little earlier because I was missing out on so much fun,” he says.

Sharman Joshi added, “Theatre is my first love, I started from there. For any actor, even if they have not started from theatre, that has to be the most exciting platform to perform on because you get the joy of instant gratification or not from the audience. The excitement of a throbbing live audience is something else.”

Sharman will be next seen in the film “Fauji Calling“.

Must Read: Kareena Kapoor Khan Is Part Of The Global PUMA Family, Features On Their Instagram Handle