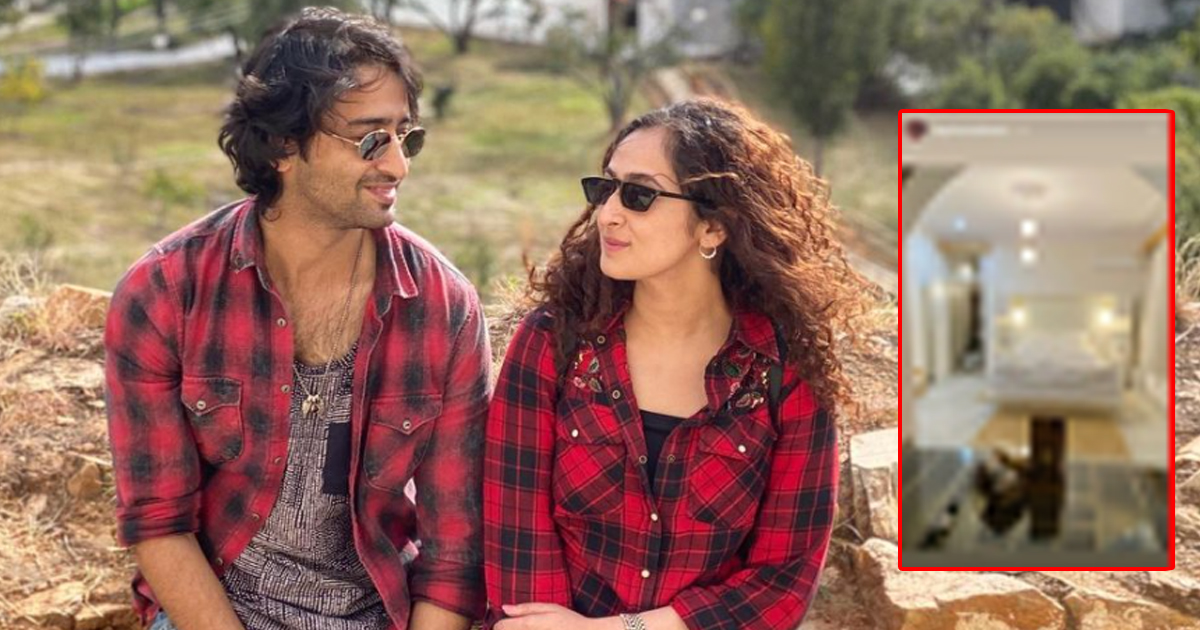 Shaheer Sheikh got married to Ruchikaa Kapoor recently in a private ceremony and surprised their fans. The Mahabharat actor has recently shifted to a new house in Mumbai with his wife and has shared the first glimpse of the same on his official Instagram account and has our jaw-dropped on the floor. No kidding!

It’s not the luxury that will blow away your mind but the aesthetics. The way the colours have been coordinated and put together, commendable. 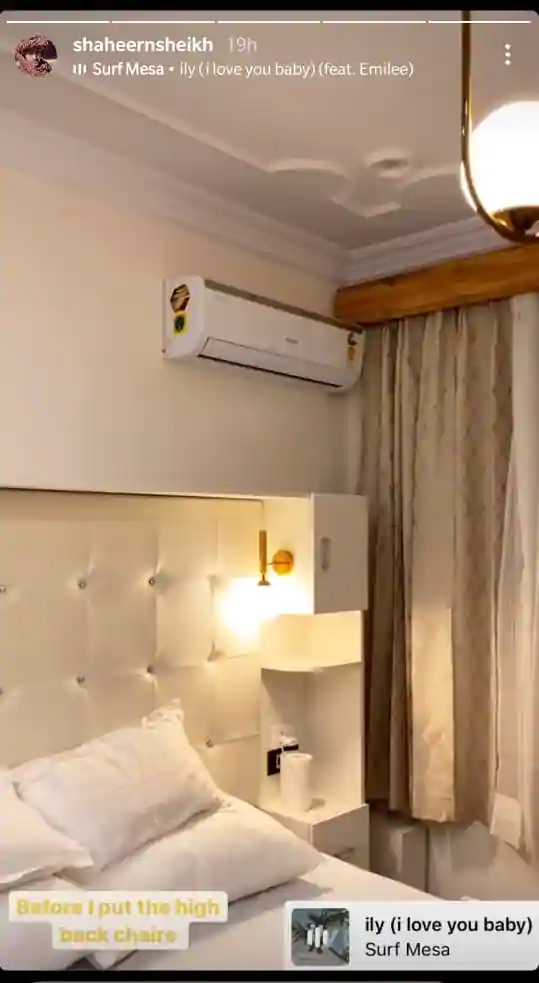 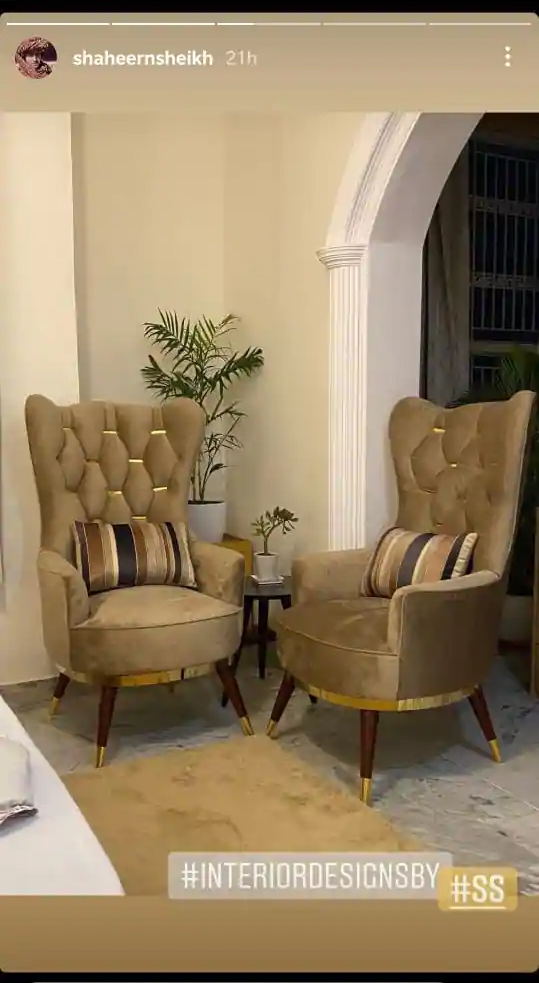 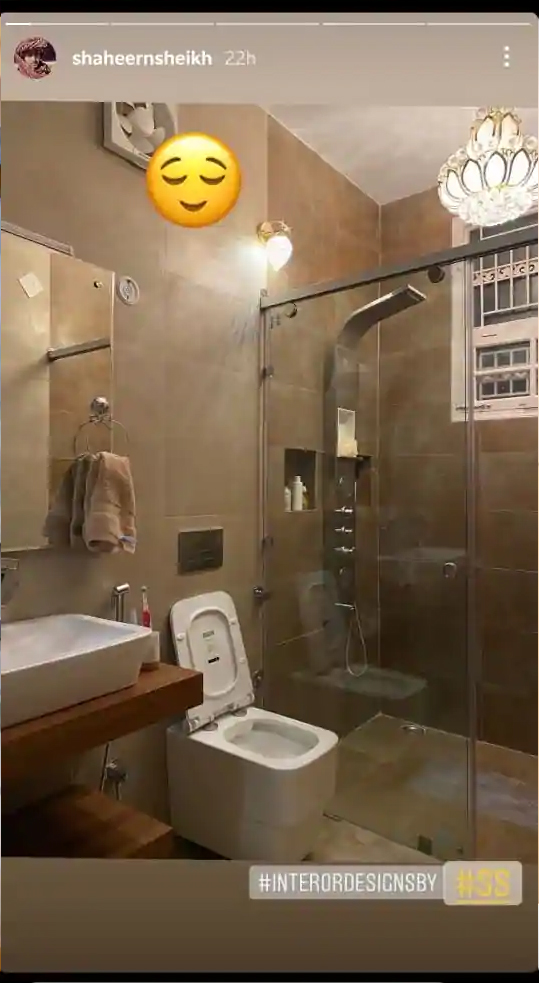 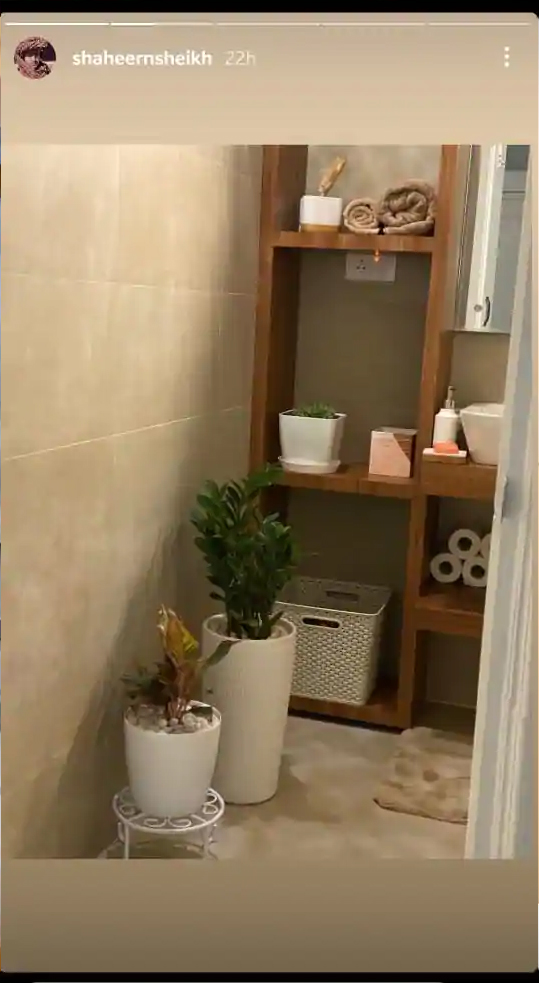 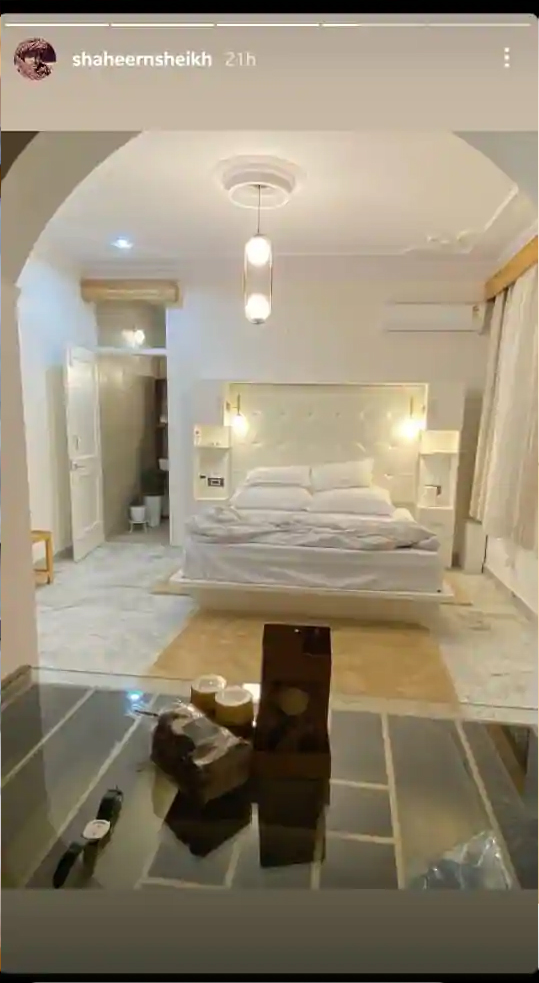 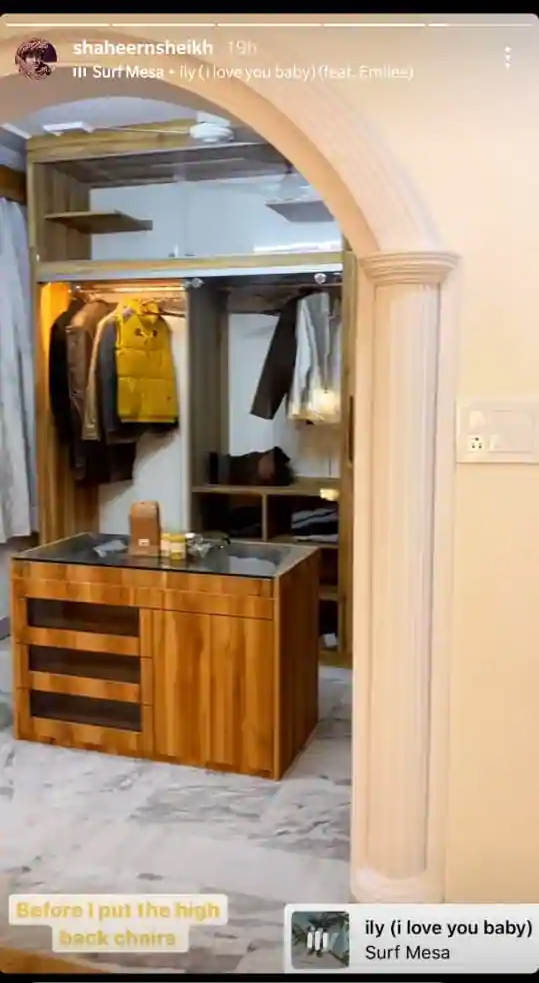 The Paurashpur actor in the latest conversation with SpotboyE revealed the reactions that he received from fans. He said, “The kind of reactions I got was shocking. People were talking stuff like ‘zeher hai to dedo’ (laughs). I have such a strong bond with the people who watch my work that they took it more like a shock than a surprise. I think I should have prepared them a little in advance. But I didn’t do that as it was the last moment decision for me as well.

Shaheer Sheikh also shared how some of his fans felt cheated. The actor continued, “I think it’s a different relation I have with them. And when they realise there is a new person in my life, they feel cheated which was shocking to me also. But eventually, they realised I am happy about it and they are also happy in my happiness.”

Did y’all like Shaheer and Ruchikaa Kapoor’s new apartment? Tell us in the comments below.