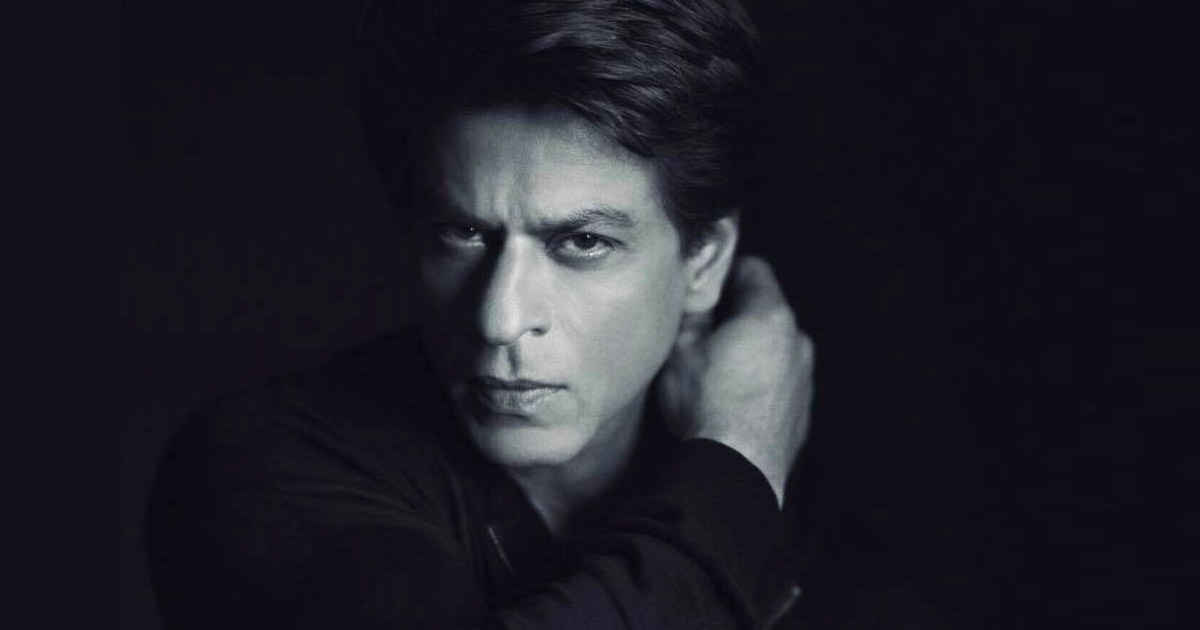 Coronavirus pandemic disrupted several industries. Due to subsequent lockdowns, many people around the world lost their jobs. Even in the Bollywood film industry, many artists were out of work. As all the shoots of the film, which were supposed to go on floors during 2020, were halted.

Many junior artists and other crew members of the industry were out of work. And one of them is Shah Rukh Khan’s lookalike Raju Rahikwar. Before the coronavirus took over the world, he performed at several corporate shows as SRK. He even played as a body double in one of SRK’s commercial.

With no work due to lockdown and subsequent restriction, Rahiwar is scrambling for money. Talking about his struggle to Pinkvilla, he said, “What I presently do is lookup for phone numbers of event managers on Google, and then I message them inquiring about possible shows. In fact, a few months ago I had even tweeted to Sonu Sood Saab stating that I have too many liabilities and that I am in need of work. Thode din pehle light kaatne bhi aaye the, ab main kya bataun aapko. Honestly, I don’t want money from anyone, I just need work.”

Raju Rahikwar aka Jr Shah Rukh Khan further explaining his woes said that he had been struck at home for nearly 56 days. He said, “In October I was supposed to fly to the US for a show, but couldn’t do so because of the travel restrictions. Thankfully, one of my friends Rajesh Mallaya, who supplies shoot equipment, came to my rescue. Since no films were being shot during the lockdown he started selling masks and gloves during that period and asked me to join him. I don’t have any business sense but I am good at marketing. So I started making videos with these masks and gloves and posted them on several WhatsApp groups. I even put up a stall in my building compound to take orders from there. That’s how my income started again after being stuck at home for two months.”

He also revealed to the publication that in the early days of the lockdown he received monetary help from Salman Khan and Akshay Kumar. Through Cine And TV Artistes’ Association (CINTAA), he received an amount of Rs 3,000 from either of the actors. CINTA also further provided monetary aid of Rs 4,500 in cash. Not just that a grocery voucher worth Rs. 1,500 were also given to all the members.