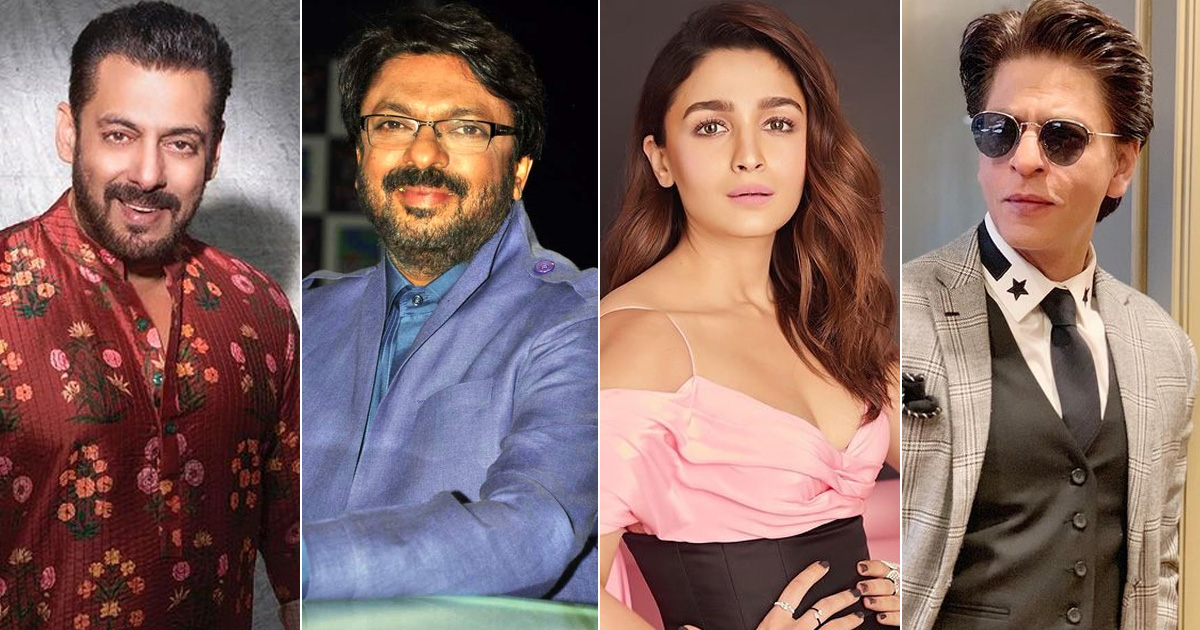 Ever since Sanjay Leela Bhansali announced Inshallah with Alia Bhatt and Salman Khan in 2019, the film has been in headlines. Bhansali’s much-awaited love story saw many delays from a clash between SLB and Khan to bhaijaan walking out of the film.

But as per a source, SLB is still keen on making the project and that too with Alia Bhatt. Only now the male lead with be someone new. The insiders also revealed a potential candidate who can play the part, and it is someone who many would love seeing on the silver screen again.

A source close to Sanjay Leela Bhansali told Bollywood Hungama that Inshallah is still a project he wants to do. The insider said, “It is a beautiful simple, timeless love story. Sanjay still wants to make it with Alia and a different leading man.”

Adding that the male lead has to be over 50 years in age as well as a big name in the industry, the source said SRK is an obvious choice for the film. The insider said, “But Shah Rukh Khan has already done a film – Gauri Shinde’s Dear Zindagi — with Alia. So the novelty of seeing the two generation-challenged superstars exchanging emotions is gone. But who knows! It may be SRK only. The important thing is to make Inshallah exactly the way SLB had envisaged it. And he will”

In October 2019, fans believed that Shah Rukh Khan had dropped a hint that he was thinking of stepping into Salman Khan’s shoes for Inshallah. At the launch of TED Talks India Nayi Baat 2, SRK was asked about his next film and he replied, “I’m thinking and taking my time. I’m working in 2-3 scripts. And Inshallah as soon as they are ready, I’ll announce. Because most of the people who are working on it are busy. So main INSHALLAH khud announce karunga.”
Currently, Sanjay Leela

Bhansali is busy with Gangubai Kathiawadi, featuring Alia Bhatt in the lead.

Stay tuned to Koimoi for more from the entertainment world.