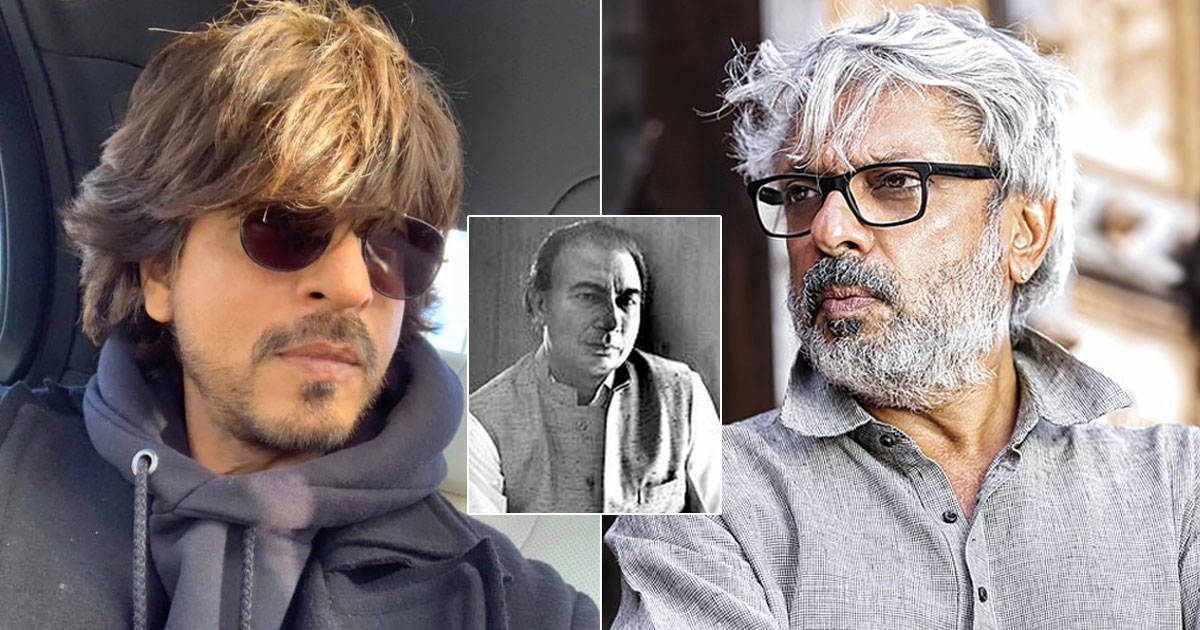 Sahir Ludhianvi’s biopic has been making headline for the past few years. A report recently revealed that Sanjay Leela Bhansali has been toying with the idea of making the film with Abhishek Bachchan. Now it seems Shah Rukh Khan is trying to revive the project.

For the unversed, Ludhianvi was popularly known by his pen name ‘Takhallus’, is an Indian poet and film song lyricist. He was awarded the Padma Shri in 1971. A commemorative stamp was also issued in his honour on his the ninety-second anniversary. The biopic on the legendary poet has been in the offing for the past eight years. However, nothing concrete was heard about the biopic.

Now if reports from Times Of India are to be believed, then Shah Rukh Khan‘s production Red Chillies Entertainment is trying to revive the biopic of Sahir Ludhianvi. King Khan will also play the lead role in the film. However, there’s no official confirmation regarding the same.

Previously, it was reported that Farhan Akhtar has been roped in to play the role of Sahi Ludhianvi claiming that the actor is the natural choice for the role as his father is a poet and Farhan himself writes poetry. Reports even claimed that Farhan would be singing some of Sahir’s immortal lines but there was no update on this particular information either.

It remains to be seen whether Shah Rukh Khan essaying the role of Sahir Ludhianvi in his biopic turns out to be true.