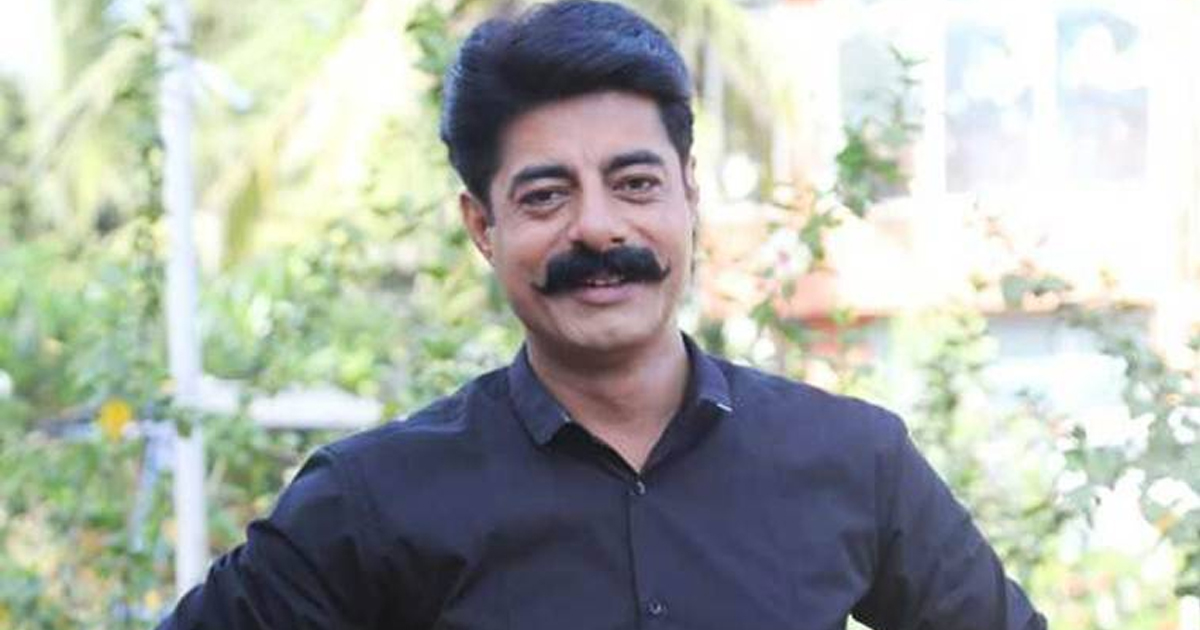 Twitter on Monday suspended multiple accounts of sociopolitical activists, journalists, and others who are linked to the ongoing farmer’s protest in Delhi borders gainst the new contentious central farm laws. Amongst them is Savdhaan India’s narrator Sushant Singh.

The TV actor’s Twitter handle, @sushant_says has been withheld in response to ‘legal demands’, read the disclaimer on the suspended account. Reportedly, the action was taken as Sushant has been tweeting in support of the farmers and also allegedly spreading incorrect ‘fake’ information.

Moreover, the Delhi Police has registered a case against Caravan Magazine for spreading fake news, and Sushant had shared several wrong information from his account. While the details as to why the accounts have been suspended are still unknown, netizens on Twitter began reacting strongly to the same and called out the tech-giant.

Former Bigg Boss contestant Tehnseen Poonawalla slammed Twitter India for taking such step. “Well someone I know as a strong voice against the atrocities of the Present government, @sushant_says, his account has been blocked by @TwitterIndia. @sushant_says was leading the fight against abusive, Twitter handles that spew hate & threaten women. Stunned @_sayema.”

YouTuber Dhruv Rathee too took to Twitter and expressed his disappointment over Twitter India’s action. He wrote, “SHOCKING! Twitter has withheld all prominent accounts which were raising their voice in support of Farmers because of some “legal” request. This kind of censorship is only seen in dictatorships.”

The alleged development comes after violence in Delhi on Republic Day on January 26. A tractor parade of farmers protested against the new agriculture laws which resulted in the death of one person. Over a hundred were injured during the protest including police personnel.

What do you think about Twitter India’s action against Sushant Singh? Let us know in the comments.