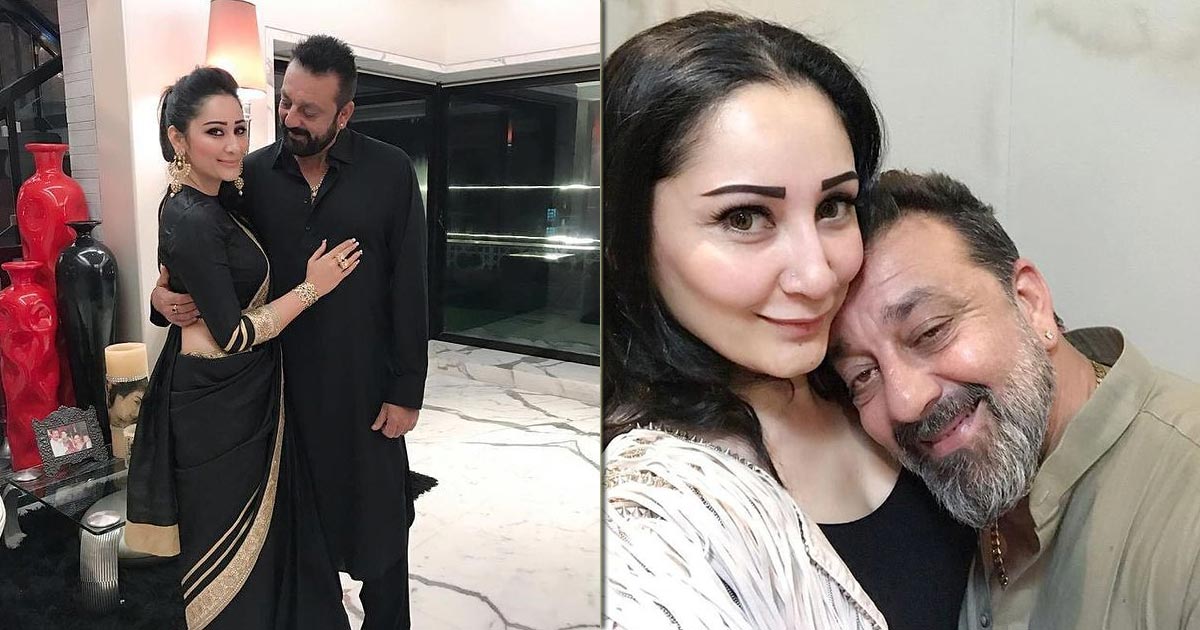 Sanjay Dutt and Maanayata completed 12 years of marriage on Thursday, and the actor shared a mushy post for his wife on Instagram to mark the occasion.

Sanjay Dutt posted a picture where the couple is seen twinning in black. While Maanayata wears a black and gold saree, the actor looks dapper in a black pathani suit.

“Loved you then. Love you even more now @maanayata Happy anniversary,” Sanjay wrote as the caption.

Sanjay and Maanayata got married in February 2008. The pair have twins Shahraan and Iqra, who were born in October 2010.

Meanwhile, earlier in January, Sanjay Dutt, who will be seen as the villain Adheera in KGF Chapter 2 shared his happiness regarding the teaser response. “I am overwhelmed with the love that we have received for the teaser of KGF Chapter 2 from the fans and audience. We have garnered over 125 million views in such a short span of time, it is crazy. The whole team has put in a lot of hard work and it has paid off with the reaction we have received. This gives me the immense motivation to continue giving my best for the fans who believe in me,” he says and adds, “Yeh toh abhi teaser tha picture abhi baaki hai, can’t wait for everyone to watch it. I am extremely excited for this film,” he said.