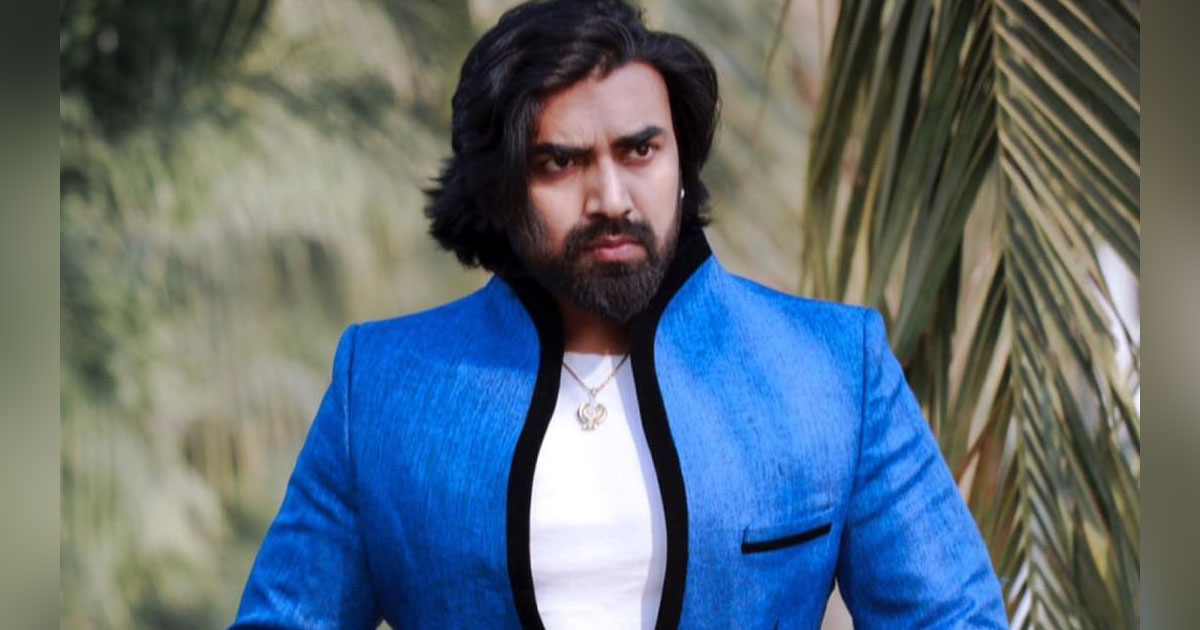 Bollywood witnessed yet another shocking incident on Monday. Sushant Singh Rajput’s MS Dhoni co-actor Sandeep Nahar passed away by hanging himself to death. He left a suicide note on Facebook detailing all the reasons he took the tragic step. Now, the latest developments suggest that it was his wife and her friends who found him dead in his apartment. Read on for details!

For the unversed, Sandeep has been at the peak of his Bollywood career. He has worked in many successful projects. MS Dhoni, Kesari, Shukranu are amongst his other works. Nahar had shared a detailed note on Facebook accusing his wife of abuse. He also apologized to his parents for giving up on life. Just hours after the social media post, news of his passing away was confirmed.

In a report by Times Of India, police detailed the entire incident. “Sandeep Nahar was spotted hanging from the ceiling fan of his bedroom by his wife and her friends. They brought him down and rushed him to hospital in Goregaon where he was declared dead on arrival,” said the official.

Things that followed were quite similar to that of Sushant Singh Rajput suicide. Sandeep Nahar had locked the door from inside. His wife called her friends, a key maker and owner of the house. Brother and father of the late actor claimed the body for last rites from Goregaon Police station later.

Goregaon Police has also registered a case of accidental death and is awaiting postmortem reports. Till now, there has been no complaint lodged from any of the parties.

Sandeep Nahar in his last message, multiple times asked his closed ones to not take any action on his wife. He, however, mentioned numerous times that she should be consulted with a psychiatrist.

Many including Akshay Kumar took to social media to pay tribute to the Sandeep.

Must Read: Vicky Kaushal Confesses Being A ‘Pro-Procrastinator’