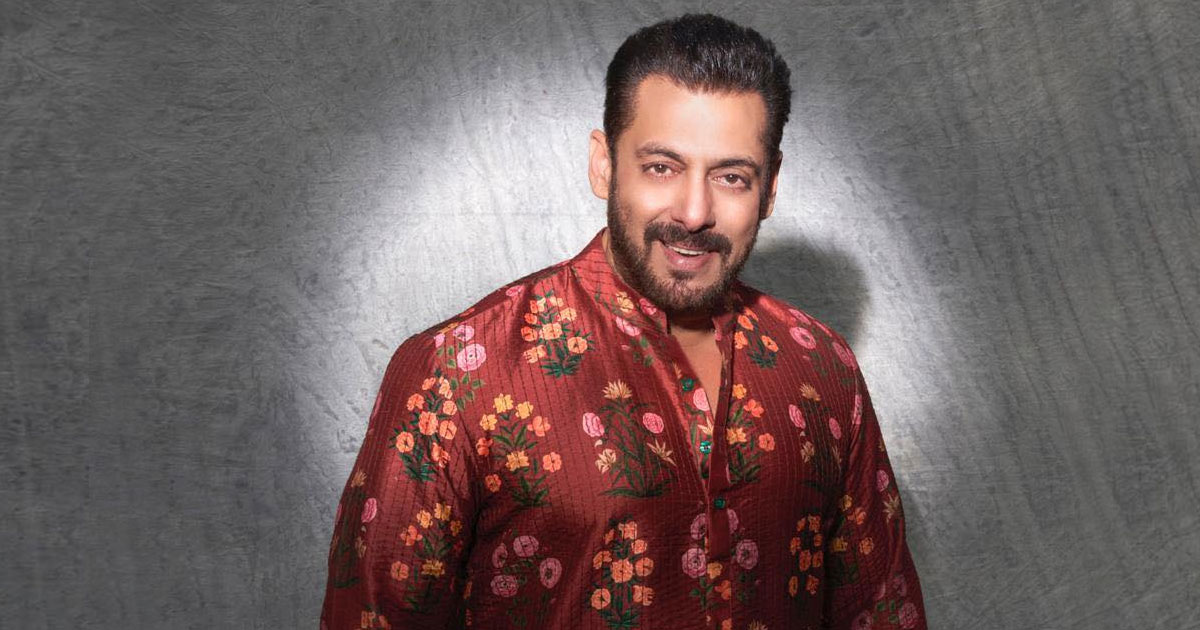 Are you a fan of Salman Khan? Well, then you must also be waiting for the moment when the actor would upload something on his social media, and you would go gaga over it. We all know that Dabangg Khan has a massive following on social media, and he often treats his 37.9 million fans on Instagram with some lovely pictures and videos, sometimes with interesting captions. This time again, the actor has left his fans in splits after his hilarious wedding anniversary post for best friend Sadiq.

We know that Salman’s sense of humour is kick a*s and he has proved it once again through his social media post. Check that out below.

Salman Khan is quite active on social media, and he recently shared an unseen throwback video from his friend Sadiq’s wedding 33 years ago, to wish him on his anniversary today. However, it was his caption that grabbed attention. He jokingly gave Sadiq’s wife a piece of advice in his hilarious caption. He wrote, “Childhood friend Sadiq. Childhood matlab ke when I was a child, got married 33 yrs ago. Respect for rehaana who survived it n made this marriage work. All the best & happy marriage anniversary! Last advice rehaana there is still time run awayyy haha!”

In the throwback video, we can see Salman Khan giving his friend a hug on his wedding day. Check it out!

Meanwhile, Salman will soon be seen in Radhe: Your Most Wanted Bhai’ co-starring Disha Patani, Randeep Hooda, and Jackie Shroff. Prrabhudeva directs this film, and it will be releasing on EID 2021. The actor also took to social media and confirmed regarding the same. A statement was released to announce the release of the film in the theatres. The statement read, “Sorry it has taken me a long time to revert to all the theatre owners… It’s a big decision to make during these times. I understand the financial problems that the theatre owners/exhibitors are going through, and I would like to help them by releasing Radhe in theatres. In return, I would expect them to take the utmost amount of care and precautions for the audience who would come to the theatre to watch Radhe. The commitment was of EID, and it will be Eid 2021 inshallah. Enjoy Radhe this year in theatres on Eid.. God willing (sic).”

Must Read: From Radhe To Sooryavanshi: Can These Bollywood Films Bring Business Back On Track?