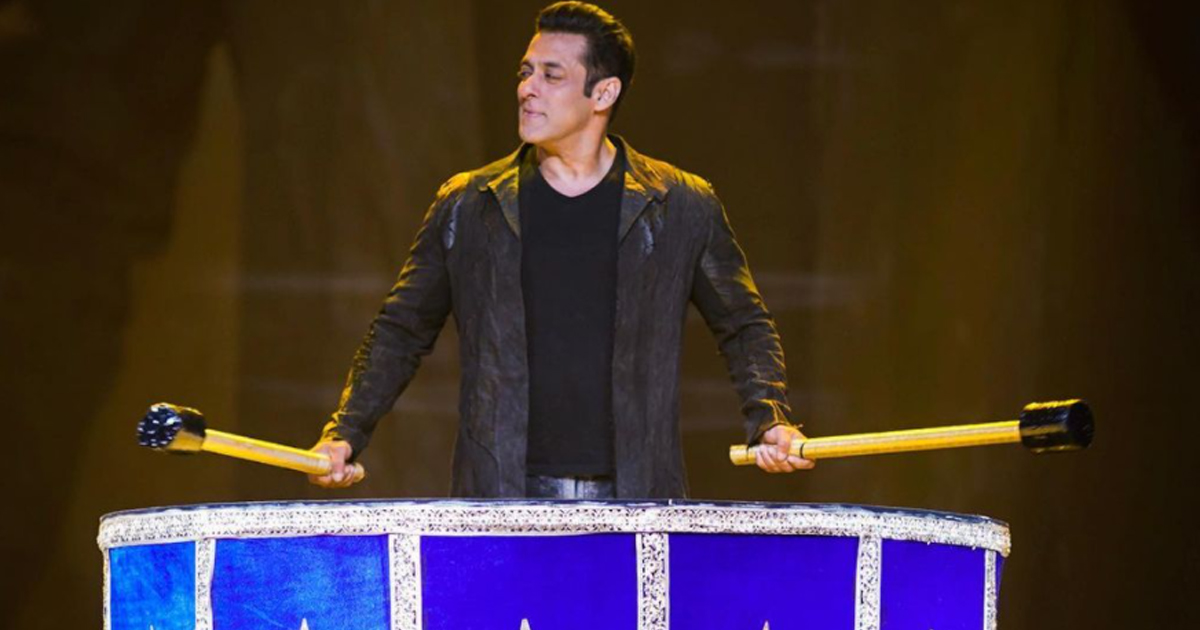 Superstar Salman Khan, who has been roped in as brand ambassador of the music reality show Indian Pro Music League, says music is something that will continue to entertain the audience, no matter what.

Salman has recorded several film songs in a career of over three decades, and he released three special songs — Pyaar Corona, Tere bina and Bhai bhai — last year during lockdown. Asked if he would sing on the upcoming show, he replied: “You (audience) will see it. When you watch the show, you will realise what is there in it. It is a unique music league where we will try to present different forms of music to the audience.”

“During lockdown, the only thing which was there was music. Everyone was creating music during that period, including me. I made three songs and we uploaded these on my YouTube channel, which have been appreciated by people. Music is one such thing which will never die off,” said Salman Khan

Talking about Indian Pro Music League, Salman Khan added: “We have earlier seen different kinds of sports leagues. This league will be on the same lines and will have a lot of energy. We are trying to take it on a bigger scale, and every year we will try to bring this music league to the audience. I just hope that the best team wins the show.”

Indian Pro Music League will go on air in February. It will air on Zee TV and Zee5.

On the film front, Salman Khan will next be seen in Sajid Nadiadwala’s Kick 2 with Jacqueline Fernandez and Mahesh Manjrekar’s Antim: The Final Truth. His line-up also includes Tiger 3 with Katrina Kaif and Pathan with Shah Rukh Khan, John Abraham and Deepika Padukone, besides Farhad Samji’s Kabhi Eid Kabhi Diwali with Pooja Hegde, and Prabhudheva’s Radhe: Your Most Wanted Bhai with Disha Patani.