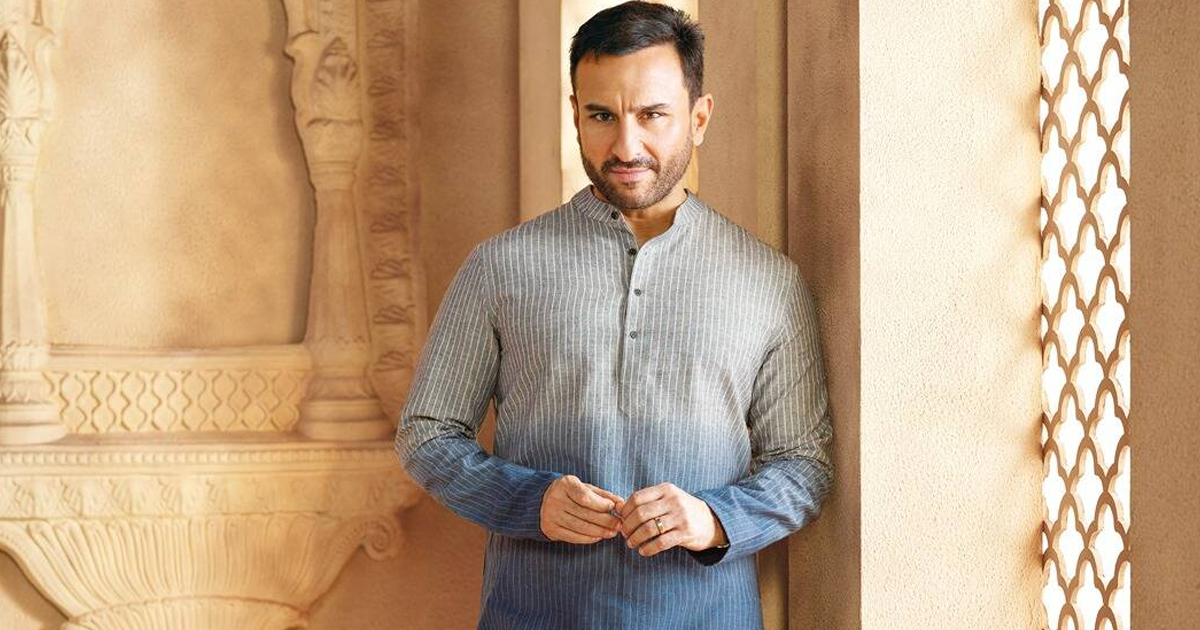 Bollywood actor Saif Ali Khan is looking forward to embracing fatherhood again, what with wife Kareena Kapoor Khan expected to deliver their second baby this month. Saif says fatherhood has made him stable, and that at the moment he is in a position to enjoy having children around.

“It was great fun, the entire process, especially the making!” Saif joked when we congratulate him.

Asked how fatherhood has changed him, the 50-year-old actor told IANS: “I think there is a certain amount of more patience and stability in life. I was more impatient earlier, and little more concerned with what I’m doing and where I’m going, and (it was) unsettling generally. (I was) trying like most people to balance, trying to be stable for children at the same time, the instability of your own career,” he added.

The actor continued: “But now, I think I am more settled. I’m in a position to just enjoy having family around and having children around. It’s a good phase.”

Saif and Kareena, who are fondly called as Saifeena by their fans, got married in 2012. They also share a son, Taimur. Saif also has son Ibrahim and daughter Sara Ali Khan from his first marriage with actress Amrita Singh.

It is not just his personal life that seeing new beginnings. There has been redefinition on the professional front, too. His career found a new boost when he ventured into digital space, and wowed audiences with “Sacred Games”. He was also seen in the controversial web show, “Tandav”.

Opening up about the changing tone of entertainment space, he said: “Everything is in kind of flux (right now). The world is changing in many ways. We don’t even know how it’s going to change… But there is a lot of uncertainty.

Explaining his thoughts, Saif shared: “Earlier, it was only (about) big films, big money, big actors, big ideas, and smaller the screen, smaller the idea, and smaller the money. That is changing. They wanted to challenge that and show that somebody on their phone can have a cinematic experience on par with a big-screen movie and give you top class entertainment.”

“That was what was revolutionary about it. I know that the whole thing is open for change,” added the actor, who recently joined stars like Manoj Bajpayee, Samantha Akkineni, Tisca Chopra and Divya Dutta to discuss the future of the industry through Royal Stag Barrel Select Large Short Films Evening discussions.

Saif will next be seen essaying a dark character in Om Raut’s ambitious “Adipurush”, which stars Prabhas. He has described the role as electrifying and demonic. He will also be seen in horror-comedy “Bhoot Police”, which also stars Arjun Kapoor, Yami Gautam, and Jacqueline Fernandez.