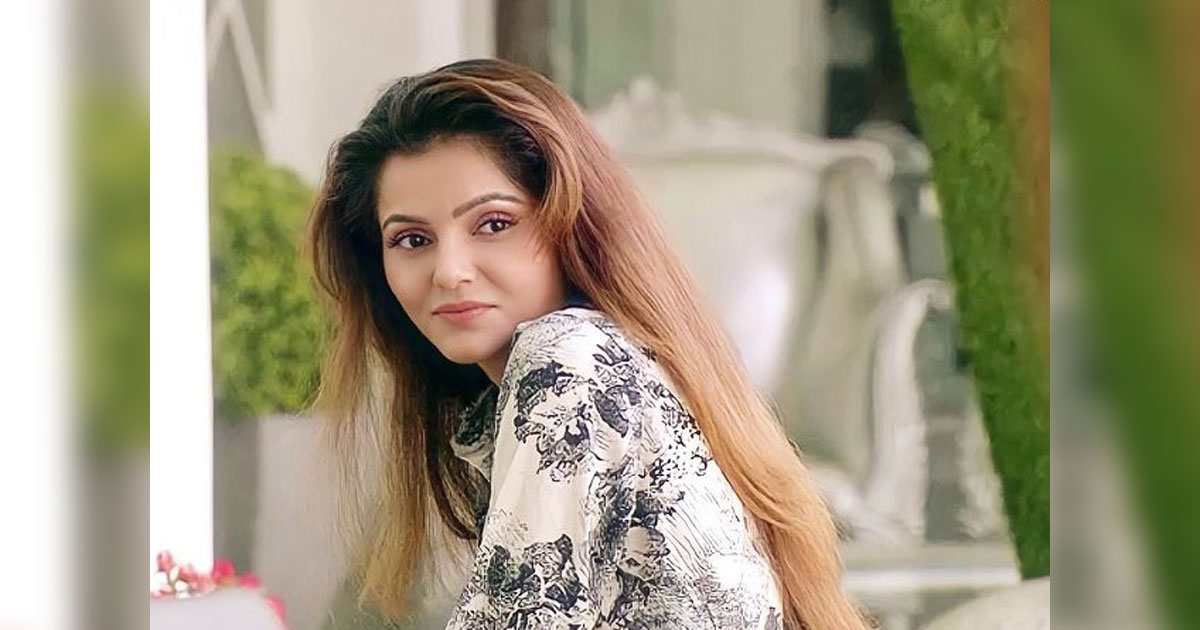 Bigg Boss 14 is finally over and the winner has been declared! Everyone had been speculating who out of Rubina Dilaik, Aly Goni, Rahul Vaidya, Nikki Tamboli and Rakhi Sawant will bag the trophy. Well, the big announcement has been made by Salman Khan minutes back. It is Rubina who has bagged the winner title!

The grand finale witnessed huge celebrations. Jasmin Bhasin and Aly Goni performed together to showcase their romantic tale. On the other hand, the Khatron Ke Khiladi contestant also paid tribute to his friendship with Rahul Vaidya via a dance performance.

On the other hand, Rubina Dilaik performed with Bigg Boss 14 frenemy, Rahul Vaidya. Many had been speculating both of them to be the final contenders in Top 2. But the ultimate surprise came in as Rubina finally bagged the title while Dilaik was declared as the runner up.

All of the former contestants including Abhinav Shukla, Jasmin Bhasin, Naina Singh and others were present at Bigg Boss 14 finale. They even made their picks of the possible Top 5 contestant who could win the show.

Bigg Boss 14 has started on a slow note. The makers followed their ‘ab scene paltega’ twist and began the show with Hina Khan, Gauahar Khan and Sidharth Shukla as the mentors. Eventually, as Rubina Dilaik, Rahul Vaidya and others failed to garner needed TRPs, the show even witnessed some ex-contestants enter as challengers.

Rahul Mahajan, Arshi Khan, Manu Punjabi were amongst others who contributed to the show garnering needed eyeballs.

Eijaz Khan remained one of the strong contenders who had to leave the show mid-way due to work commitments. He was rumoured to be re-entering the show as Devoleena Bhattacharjee played his proxy. However, garnering the least votes last week, he was evicted from the show!

All’s well that ends well, and the same is the case with Bigg Boss 14!

Big congratulations to Rubina for winning the show!