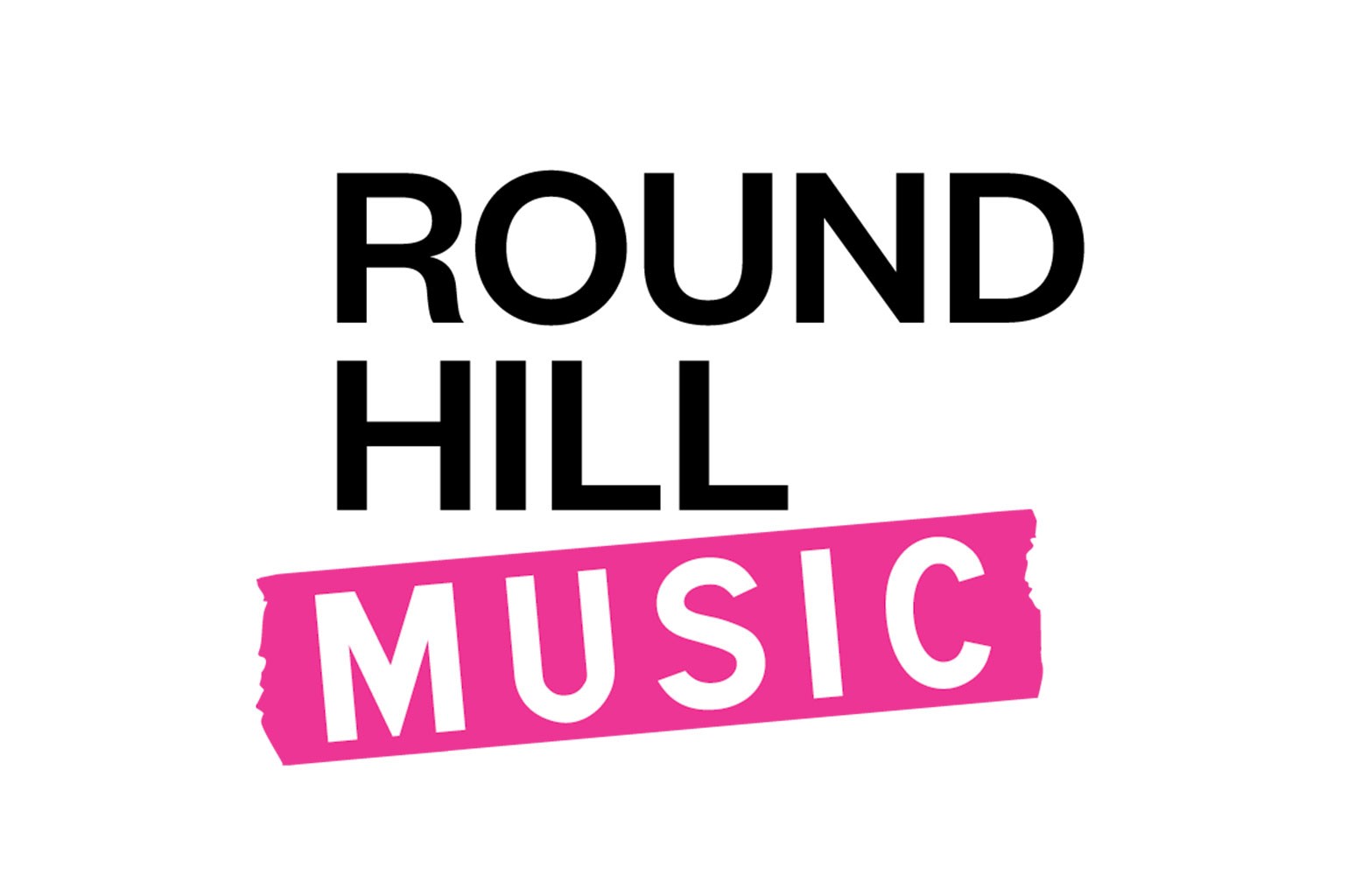 Rowe is understood to be on his way to another significant company in the music industry (more on that when we get it).

British exec Rowe co-founded Round Hill Music in 2010 alongside the company’s CEO, Josh Gruss, and its President, Neil Gillis.

Since then, Rowe has acted as Vice-Chairman of Round Hill Music.

Prior to Round Hill, Rowe was a Founding Partner of R2m Music and ran the North America publishing company at Kingstreet Music (aka Crosstown Music).

“Richard Rowe was the third person to join Round Hill during its infancy back in 2010 and his contribution over ten years was very important to the firm.”

For the 12 years that followed, Rowe was President at Sony/AT Music Publishing, playing a crucial role in the deal that merged Michael Jackson’s ATV catalog into the Sony company. (Talk about timing: Sony/ATV has just rebranded itself Sony Music Publishing, 25 years after the Jackson merger was completed.)

Confirming Rowe’s departure from Round Hill, Josh Gruss told MBW today: “Richard Rowe was the third person to join Round Hill during its infancy back in 2010 and his contribution over ten years was very important to the firm.

“We will miss him and wish him the best of luck on his future endeavors.”

Round Hill Music recently oversaw the $282m acquisition of music rights from a private fund it manages (‘Fund One’). The buyer was another Round Hill-managed fund that recently floated on the London Stock Exchange.

The remaining assets in ‘Fund One’ – a 29% stake in 100,000 copyrights previously owned by Carlin Music – are set to be acquired by Round Hill’s public UK-listed fund in the coming weeks.