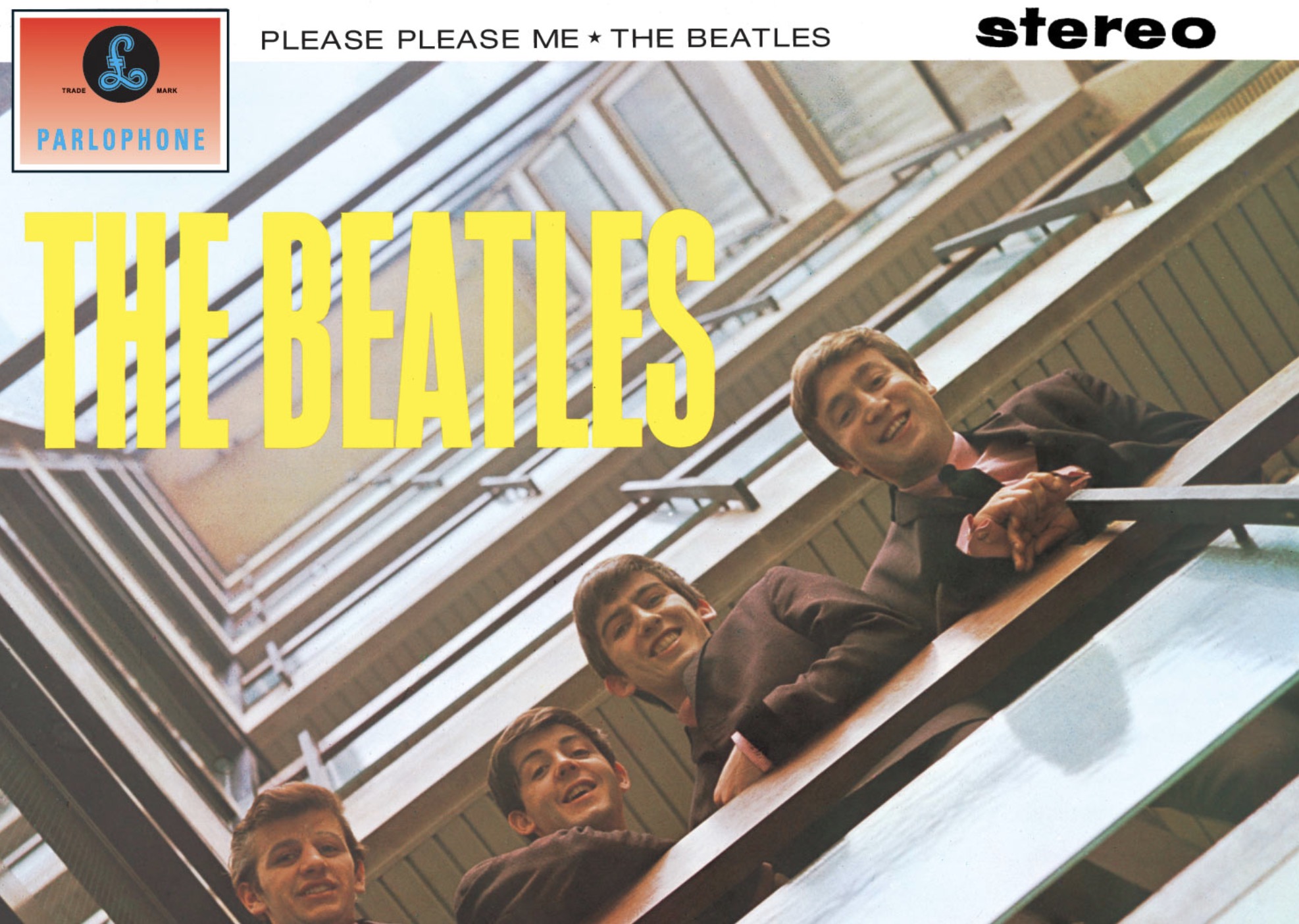 The fund, which IPO’d on the London Stock Exchange in November but initially failed to hit its $375m fundraising target, has today (February 2) confirmed it has acquired over 25,000 songs for an aggregate purchase price of $281.86 million.

Those songs include 446 compositions in the GIL/GPS catalog, which includes early Beatles classics (She Loves You, I Saw Here Standing There and more), plus songs recorded by The Rolling Stones, Otis Redding, John Lee Hooker, Pat Boone, and Ricky Nelson.

The UK-listed royalty fund also now owns 300 songs in the Eddie Holland catalog, including an array of Motown hits recorded by the likes of Marvin Gaye, Martha & The Vandellas, and The Supremes.

Amongst many other songs, the Round Hill fund also owns three compositions by Calvin Lewis, including When A Man Loves A Woman, as made famous by Percy Sledge.

The Round Hill fund says it will obtain all income from the 25,000-plus assets with effect from January 1, 2021.

The $281.86m song catalog has been acquired from a private fund (‘Fund One’) which, like the UK-listed fund, is managed by New York-based Round Hill Music.

Next up for Round Hill’s UK-listed fund is the acquisition of a 29% stake in the 100,000 copyrights previously owned by music publisher Carlin. This acquisition (‘the Second Investment’) will take place by March 31, says Round Hill.

Carlin’s 100,000+ copyrights were acquired by Round Hill  in 2017 using money from Round Hill’s Fund Two. They include classic songs recorded by artists such as Elvis Presley, Meatloaf, James Brown, and Billie Holiday.

Buying this 29% stake in the Carlin portfolio, says Round Hill, will complete the acquisition of a pipeline of assets carrying a $363 million valuation as of June 2020 (this suggests the purchase of the 29% Carlin stake will cost the Round Hill UK-listed fund around $81m).

Once this has been completed, Round Hill says it intends to raise additional money for its UK-listed public fund, in order to purchase some or all of a pipeline of additional music assets that it says are worth $500m.

Round Hill IPO’d its UK-listed royalty fund on the London Stock Exchange in November, raising $282m. However, that $282m was $93m lower than the $375m Round Hill was hoping to raise.

This left it unable to fully acquire the pipeline of investments it had highlighted before going public, which had been independently valued in June 2020 at $363m.

Then, in December, Round Hill raised a further $46.1m for its UK fund via an additional share issue. Combined with debt – if required – this enabled Round Hill to gather together the funds required to buy the $363 million in assets it had earmarked.

Within today’s announcement, Carlin confirmed that it has secured an option to take that debt. It wrote: “The Board is also pleased to announce that detailed heads of terms have been agreed with Truist Securities, Inc. under the terms of which Truist will act as lead arranger to provide, arrange or place a revolving facility for the Company (the “RCF”) with a syndicate of banks and other institutional lenders. It is anticipated that the RCF will be utilised to part finance the Second Investment as well as to acquire future pipeline opportunities.”

It added: “Following the completion of the Second Investment, the Company will have fully invested the capital raised in the IPO and subsequent placing.

“Round Hill continues to build an exciting and high-quality near term pipeline of Catalogues with an acquisition value of approximately US$500 million. The Board is exploring various options to facilitate the acquisition of these opportunities, including a potential equity raise.”

Commenting on today’s news, Trevor Bowen, Chair of Round Hill Royalty Fund Ltd said: “I am delighted to announce the first acquisition of the Company since its IPO, which comprises exceptional songs and catalogues including classic tracks from some of the world’s best-known songwriters and artists. With the acquisition now complete, the Company has deployed a significant proportion of the gross proceeds raised in its recent IPO and subsequent placing.

“The Board remains totally committed to completing the acquisition of the Second Investment by the end of the first quarter of this year, thereby continuing to deliver the Company’s investment objective and policy. The Board is pleased that the initial acquisition has been completed well within the anticipated timeline as outlined in the Prospectus and looks forward to working with Round Hill to take advantage of the strong existing pipeline for the benefit of Shareholders.”

“We are working hard to complete the acquisition of the shareholding in Carlin in short order.”

Josh Gruss, CEO of Round Hill Music commented: “All of the team at Round Hill are thrilled to have completed the maiden acquisition by the Company of Copyrights which are already well known to Round Hill in such a timely manner. We are working hard to complete the acquisition of the shareholding in Carlin in short order.

“Once this has been completed, we can turn our attention to our longer-term pipeline of investment opportunities, where we are witnessing a large amount of exciting and high-quality Catalogues for the fund.”