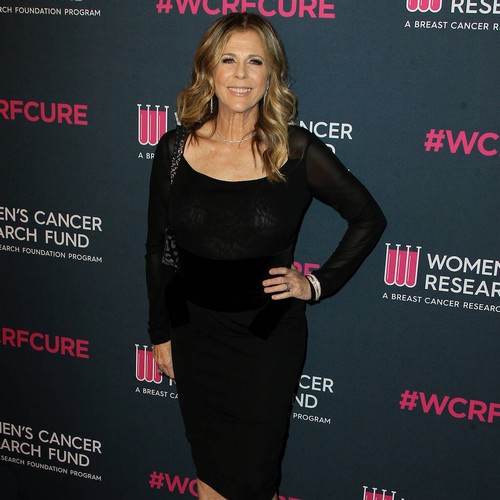 The ongoing coronavirus chaos has prevented The Gambler hitmaker’s famous friends and peers from celebrating his life in person following his death on 20 March at the age of 81.

But stars including Dolly Parton, Lionel Richie, and Lady Antebellum are getting together virtually to honour his legacy with the CMT Giants Kenny Rogers: A Benefit For MusiCares event, which is to be hosted by Tom Hanks’s singer/actress wife.

“Kenny Rogers introduced so many to country music. His songs crossed over into many genres,” Wilson said. “I’ll never forget the evocative angst in Kenny’s voice on Ruby, the unmistakable hooks and his unique, authentic ability to tell a story in The Gambler, and of course, the perfection of his duet with Dolly Parton, Islands in the Stream. Kenny’s impact has been indelible.

“It’s an honour to be hosting CMT GIANTS Kenny Rogers and to share in an evening of Kenny’s songs with so many iconic artists.”

Vince Gill, Gavin DeGraw, Jason Isbell & Amanda Shires, Jennifer Nettles, Michael McDonald, Randy Houser, and Rascal Flatts will also participate in the special, which is raising money for the MusiCares Covid-19 Relief Fund, for those in the music community affected by the coronavirus pandemic.

Following her battle with coronavirus, alongside Hanks, Wilson will also release the single Hip Hop Hooray (Remix) in collaboration with hip hop stars Naughty by Nature, with profits to be donated to the nonprofit.