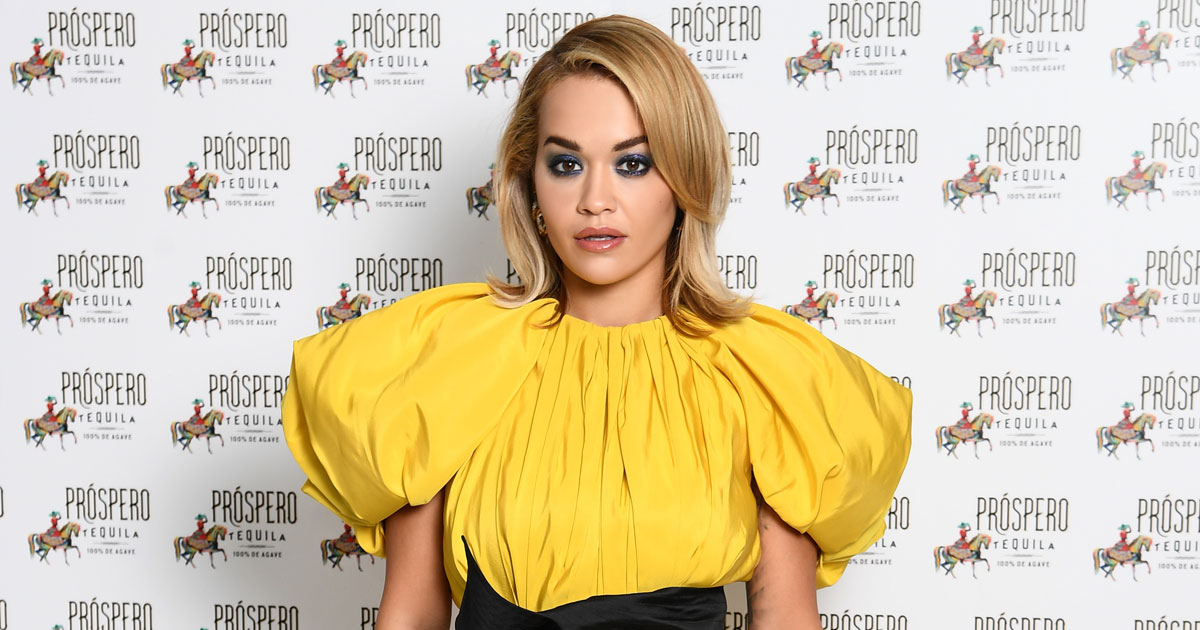 Singer Rita Ora has reportedly been left out of the show The Masked Singer. Her infamous episode of breaking Covid rules to celebrate her birthday has cost her the job of a judge on the show.

“Viewers have been watching Rita on Saturday nights for weeks, but the Masked Singer was recorded way before her birthday bash at the end of November. Such a lot of effort goes into keeping the talent and crew safe while making it. Many people felt let down by the way Rita behaved. She has not done herself any favours,” a source told Mirror.

Producers of the show are considering Oti Mabuse as Rita Ora’s replacement, while Jonathan Ross, Davina McCall, Mo Gilligan and host Joel Dommett will be retained, according to dailymail.co.uk.

Rita Ora came under British Police’s scrutiny for hosting a lockdown-flouting 30th birthday bash at a west London restaurant in November. The party followed another rule break, as she had previously flown by private jet to Cairo on November 2 to perform at the five-star hotel.

Must Read: Cardi B Lets Her Daughter Kulture Do Her Makeup & We’re Laughing Our Guts Out On The End Result