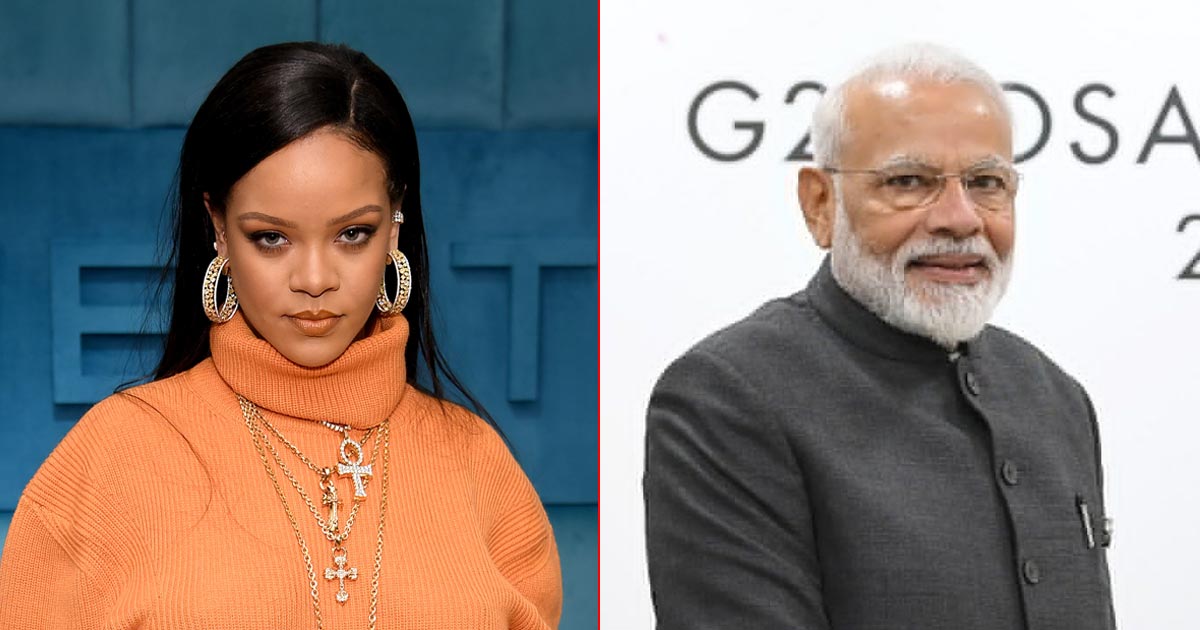 Barbadian singer-activist Rihanna earlier this week brought global focus on farmers’ protest in India through a tweet. Several users and Bollywood stars supported the International pop star’s stand while some trolled and slammed her to not to intervene in India’s internal matters.

Amidst all the chaos, Prime Minister Narendra Modi continued to donate Indian vaccine to Barbados. Nearly 100,000 doses of Oxford-AstraZeneca anti-coronavirus vaccine were donated to the Caribbean country.

According to Hindustan Times, Barbados Prime Minister Mia Amor Mottley also thanked PM Modi for the generous donation of the vaccine. In a letter sent to Modi on February 4, Mottley said: “On behalf of my government and people, I wish you to express gratitude to you, your government and the people of the Republic of India for the most generous donation of the Covishield vaccine (under the auspices of Oxford AstraZeneca).”

Mottley in his letter further said, “The Minister of Health and Wellness and the Chief Medical Officer both have confirmed that the vaccine has been approved for use in Barbados and will be administered in accordance with the manufacturers’ guidelines.”

The report also added that nearly 152 countries have been asking coronavirus vaccines from India. It is expected that India will supply nearly 16 million doses to at least 60 by March.

It is also worth point out that Rihanna’s tweet sparked reactions and the post was retweeted by 226.3K users and liked by 490.3K users. Interestingly, the International pop star had nearly 100M followers on Twitter and after her tweet, followers rose to 101.1M in a day.

Hundreds and thousands of farmers in India, mainly from Punjab and Haryana, have been protesting at several Delhi border points since November 2020. They have been seeking to repeal of the three farm laws and legal guarantee of minimum support price for their crops.

Celebrities like Kangana Ranaut slammed her and asked her not to intervene in India’s internal matters. The actress tweeted, “No one is talking about it because they are not farmers they are terrorists who are trying to divide India so that China can take over our vulnerable broken nation and make it a Chinese colony much like the USA… Sit down you fool, we are not selling our nation like you dummies.”

Must Read: Tom Holland Terms Himself A ‘Lucky Shit’ As He Teases Fans With Details On Spider-Man 3!’