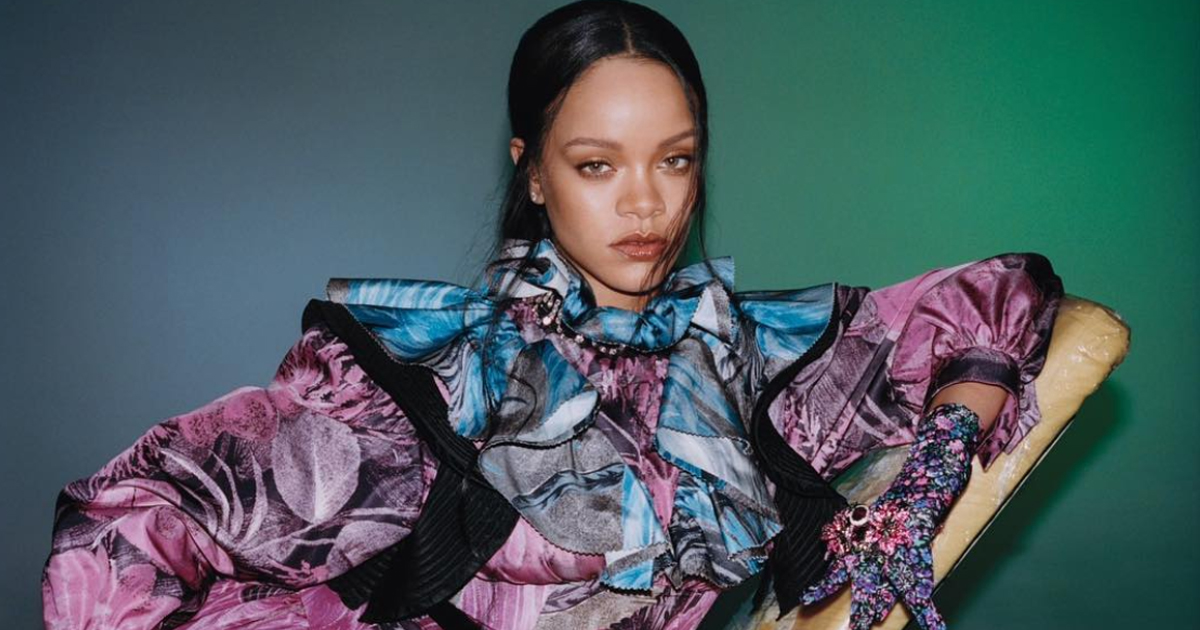 International pop star Rihanna last week sent shock waves across India after she tweeted “Why aren’t we talking about this? #FarmersProtest.” She reacted to an article headlined, ‘India cuts internet around New Delhi as protesting farmers clash with police’. Since then the star has been on the receiving end of a backlash from netizens over intervening in India’s internal matters.

If this wasn’t enough, the Barbadian-American singer is now facing a legal complaint filed by an NGO alleging that her brand ‘Fenty Beauty’ uses child labourers for manufacturing beauty products. Scroll down to know more.

The NGO Legal Rights Observatory (LRO) on Friday filed a complaint with the National Commission for Protection of Child Rights (NCPCR) against Rihanna alleging that her skincare and wellness brand uses mica from mines in Jharkhand where “child labourers work in dire conditions”, as reported by India Today.

Vinay Joshi of the Legal Rights Observatory, who is demanding an investigation in the matter, has alleged that Rihanna owned Fenty Beauty does not have the certification from appropriate agencies to certify that the mica used in its products is “child-labour free”.

As per the report, when he was asked about the complaint to the NCPCR against RiRi’s brand, Joshi said, “Action taken against India’s interests will be reciprocated with equal measures.”

Meanwhile, Rihanna is not the only star who faced the wrath of the netizens for extending support for the farmers’ protesting against the repeal of the contentious farm laws. Climate activist Greta Thunberg, adult movie star Mia Khalifa, actor Susan Sarandon, popular vlogger Amanda Cerney and many other international celebrities were facing the heat for supporting farmers.

Following the outrage, the Government of India has decided to put the farm laws on hold for a period of 12-18 months. However, farmers, primarily from Punjab and Haryana spearheading the protest, are refusing to back down from their demand for legal guarantees for MSP and repeal of the contentious farm laws.