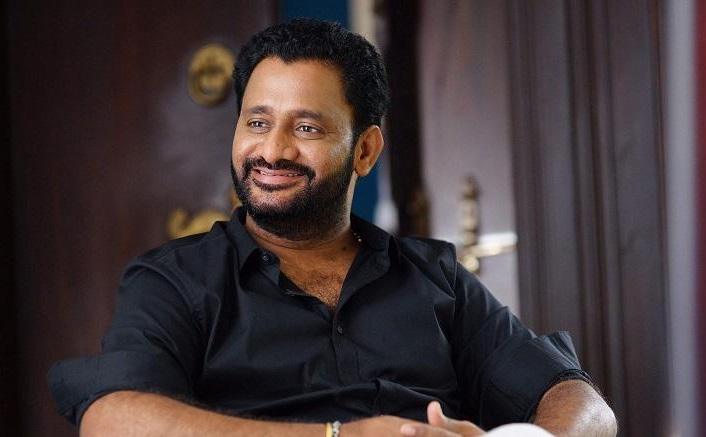 Oscar-winning sound designer Resul Pookutty says he had problem discovering work in Bollywood after profitable the Academy Award, however is glad that the Oscar Curse is over.

Pookutty’s competition comes within the wake of Shekhar Kapur’s tweet to Oscar-winning composer AR Rahman, telling the musician that the Hindi movie business refused to offer him work as a result of he had received an Academy Award, which proved “you have more talent than Bollywood can handle”.

Kapur had tweeted to Rahman after the latter stated there was a gang in Bollywood that refused to let him in by spreading rumours about him within the business.

Opening up about his struggles, Pookutty tweeted to look again on the time when he was nearing a “breakdown”.

“Dear @shekharkapur, ask me about it, I had gone through near breakdown as nobody was giving me work in Hindi films and regional cinema held me tight after I won the Oscar… There were production houses told me at my face “we don’t need you” however nonetheless I really like my business, for it,” he tweeted. 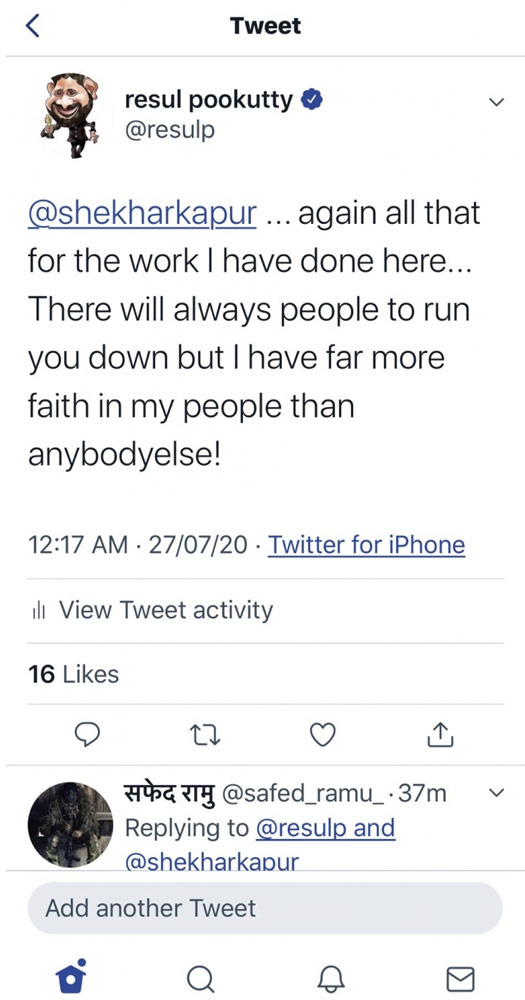 Pookutty’s put up was a response to filmmaker Shekhar Kapur’s tweet studying: “You know what your problem is @arrahman? You went and got #Oscars. An Oscar is the kiss of death in Bollywood. It proves you have more talent than Bollywood can handle.”

The sound engineer added that he may have moved to Hollywood however he didn’t.

“My work in India won me the Oscar. I got nominated six times for MPSE and won too… There will always be people to run you down but I have far more faith in my people than anybody else,” he shared.

Pookutty went on to explain his expertise because of the ‘Oscar Curse’.

“And much later when I discussed this with my Academy members friends, they told me about Oscar Curse. It’s faced by everybody. I enjoyed going through that phase, when you are on top of the world and people reject you, it’s the biggest reality check,” he defined.

He continued: “Oscar curse is over, We moved on. I’m also not liking the direction in which the whole nepotism discussion is going. So peace! I’m not blaming anybody for not taking me in their films.”