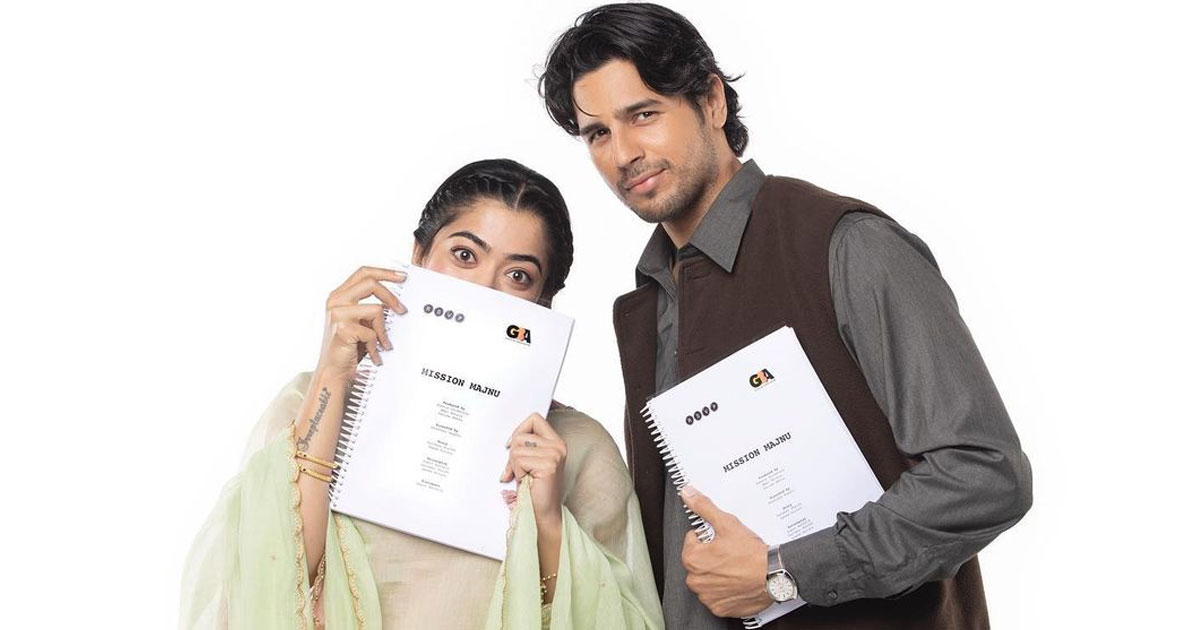 Telugu actress Rashmika Mandanna will start shooting for her Bollywood debut film Mission Majnu on March 4. She will be seen alongside Sidharth Malhotra in the film.

Rashmika will arrive in Lucknow to start shooting with Sidharth Malhotra, a source close to the unit said. The film is a spy thriller, and this is the first time the South Indian star has worked in the genre. The actress has made her mark in hit romantic comedies like Geetha Govindam and Sarileru Neekevvaru in Telugu cinema.

Meanwhile, serious about carving her space in Bollywood, Rashmika recently bought a house in Mumbai.

The actress, who has been touted as the “National crush” by her fans will soon be seen in the pan-India release “Pushpa”. She also has a Bollywood project starring Amitabh Bachchan lined up.