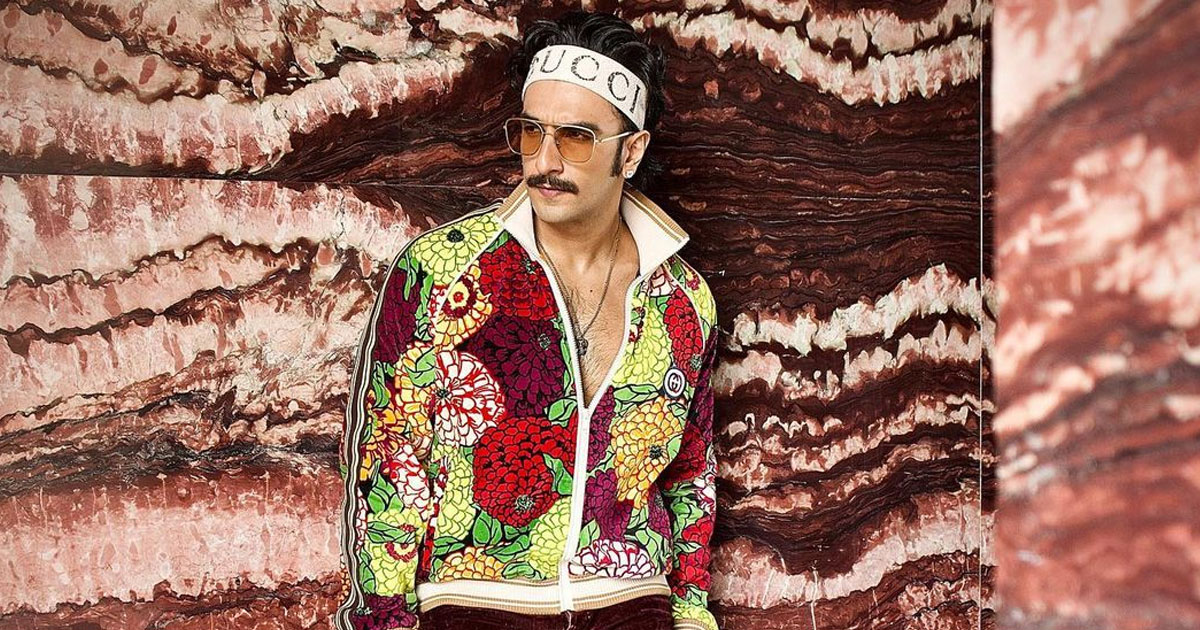 Ranveer Singh is currently witnessing the best phase of his life. The actor has multiple projects in his kitty and all of them are top-notch! Starting with Kabir Khan’s 83, the cricket drama will finally witness its release this year. Apart from that, he also has Jayeshbhai Jordaar, Takht, Cirkus amongst others on the cards.

Coronavirus pandemic has affected many. In a never-seen-before scenario, the entertainment world remained shut for months. Many crew members even went jobless and struggled to meet ends. Despite such critical situation, it was Ranveer who was flying high in the sky with multiple collaborations!

As per reports, Ranveer Singh has signed as many as 9 brand endorsements amid this phase. It is said that the actor charges a whopping sum of 7-10 crores per brand. Furthermore, he now has a total number of 34 brands under his kitty.

A source close to Bollywood Hungama reveals the same as, “Ranveer has become the definitive superstar of the generation. He has one of the biggest and most enviable line-ups of movies with all big screen entertainers like 83, Jayeshbhai Jordaar and Cirkus set to release in theatres. He will also announce two mega-budget projects that will wow everyone soon. He is a favourite of all top directors and given the box office track record that he has had, he is a sure-shot crowd puller.”

It is Ranveer Singh’s ‘genuine mass appeal’ that’s bringing him such benefits. “Given that so much is working for him, it is but natural that he will be the apple of the eye of brands too! He is a young superstar and due to this, the brands are taking the long-term punt on him. They are assured of his longevity as a genuine mass hero. His films only indicate that his popularity is growing with time and it is no surprise that from mass to class brands, everyone is looking to have him as their brand ambassador,” adds the source.