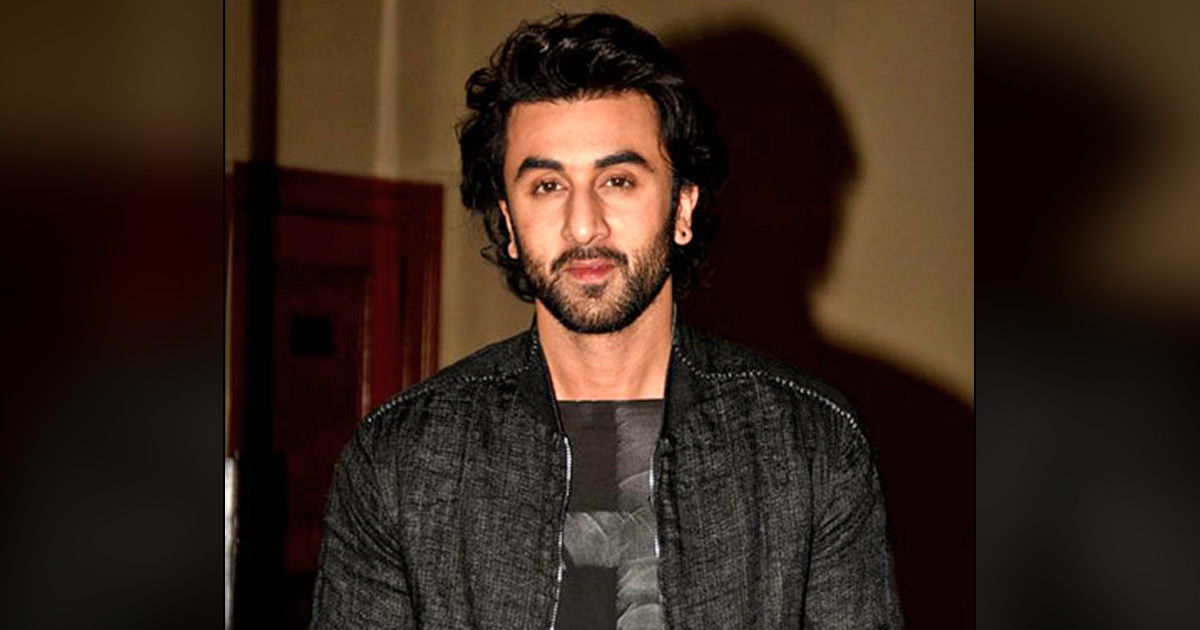 Ranbir Kapoor is having a little legal trouble. The actor, who is reeling in from a close relative passing away, seems to have crossed the Mumbai Traffic Police by parking his car in a ‘no parking’ zone. As a result, this expensive car has been locked up.

The actor’s car was locked up on the road and down below are all the details we got our hands-on.

As per images shared by ETimes, Ranbir Kapoor’s swanky car was locked by the Mumbai Police officials on Saturday, February 13. In the pictures clicked by their camera person, traffic a police personal is seen impounding the actor’s car by placing a yellow lock on the tyres.

The officials locked Ranbir Kapoor’s car with the yellow lock, making it unable to move from its position. Reportedly, the Yeh Jawaani Hai Deewani actor’s car was parked in a ‘no parking’ zone on the street, which forced the officials to take the drastic step.

On the professional front, Ranbir Kapoor has resumed work on his upcoming film Brahmastra once again. It was recently reported that the actor had headed back to the film sets with girlfriend and co-star Alia Bhatt. South star Nagarjuna was also spotted in the city as he arrived to shoot a fight scene in the film. Besides this magnum opus, the actor also has Luv Ranjan’s untitled love story with Shraddha Kapoor and Kabir Singh director Sandeep Reddy film titled Animal which stars Anil Kapoor and Parineeti Chopra, in his kitty.