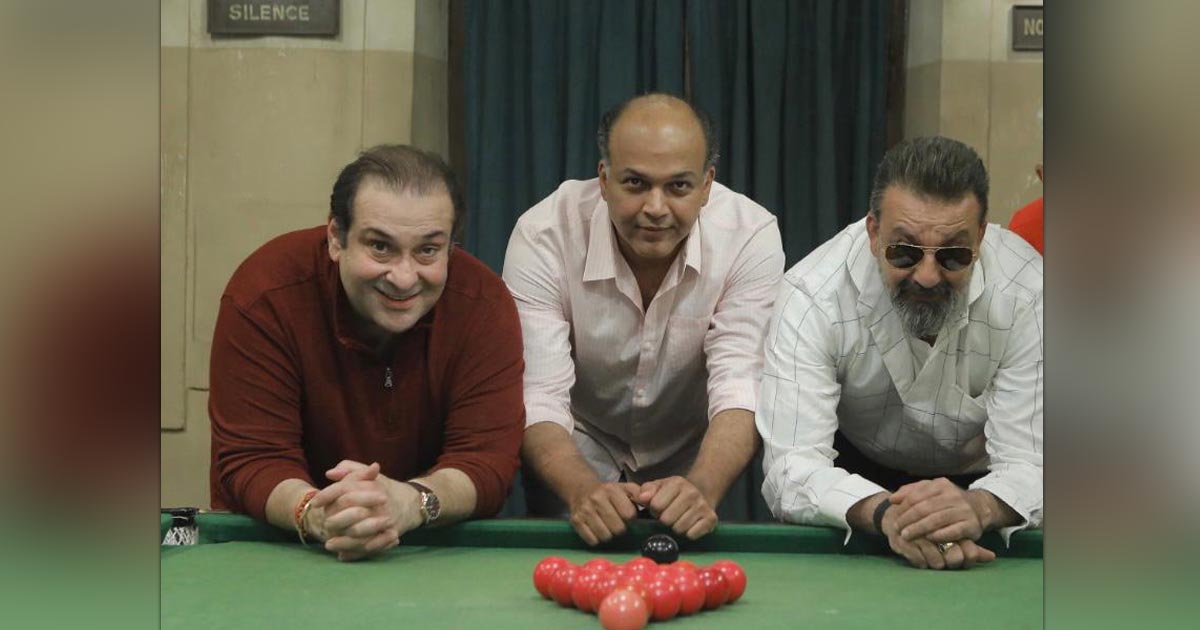 Filmmaker Ashutosh Gowariker expressed his condolences and reminisced the bond with the veteran actor Rajiv Kapoor, post his sad demise. Sharing his thoughts and remembering the actor, Ashutosh Gowariker shared an emotional note on social media.

As Rajiv Kapoor lost his battle to life with a cardiac arrest today, on the 9th February, Ashutosh Gowariker expressed his sorrow as the actor couldn’t witness his own performance for one last time in his production ‘Toolsidas Junior’.

Remembering the actor, Ashutosh Gowariker shares, “I was a great fan of Rajiv Kapoor, from his Ram Teri Ganga Maili days. It was a superb debut performance. I carried that memory with me for many years and then we connected quite a few times since Lagaan. And when an opportunity arrived in the form of my production of Toolsidas Junior, (which is directed by Mridul), I cast him in it. It was really lovely to work with Rajiv. On sets, he was an absolute professional. And played the part with so much fun, dignity and ease.”

The Filmmaker also said, “What an affable person he was. His performance in Toolsidas Junior is going to surprise everyone. Sadly, he won’t be there to enjoy the accolades he was surely going to receive. My team had called him just a couple of days ago, to set up his interviews for the promotion of Toolsidas Junior. And now, I still cannot believe that I am talking about him in the past tense.”