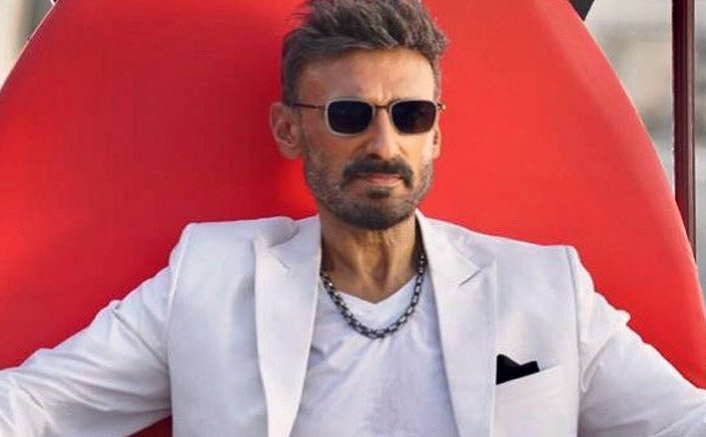 Rahul Dev is among the many actors who’ve hit the units quickly after capturing resumed put up lockdown, and he’s having fun with being again at work.

“I’ve been among the first few actors to resume filming and the change has been refreshing. After three months of being under lockdown, I did miss the sets and facing the camera. It was a good feeling to be back at work,” Rahul informed IANS.

Talking about capturing amid the pandemic and the precautions taken, the actor knowledgeable: “A large difference has been the use of face masks, keeping safe distancing and meticulous hygiene. Apart from that, there is insurance for actors, technicians and crew members,” replied the actor.

Rahul Dev has already wrapped up capturing a couple of parts of his upcoming flick “Velapanthi”.

“‘Velapanthi’ is a comedy in which I play a dangerous yet endearing Haryanvi don. Most of my dialogues are in colloquial Haryanvi, with some incorrect English words. The character’s name is Zoravor Singh Milk Wala, which in itself is very funny. It’s a breezy appearance and in the climax adds to the twists and turns. The part has been written with a fair amount of liberty,” knowledgeable the actor.

From taking part in fully damaging characters to roles with a humorous twist, does he benefit from the change? Rahul Dev replied: “Change is always refreshing, whether it was a couple of straight-faced comic situations in ‘Mubarakan’, where I play the patriarchal head of the family, or the series ‘Who’s Your Daddy’, where the character’s naiveness lends to the comedy.”

“I would like to explore roles that are intense and real, (I am) yet to land something like that,” Rahul Dev added.

Rahul’s has a number of large display screen in addition to net sequence initiatives lined up. He shall be seen within the movie “Torbaaz” alongside Sanjay Dutt, the net sequence “Poison 2” the place he performs a cop, and Nikkhil Advani’s forthcoming net sequence “Moghuls” amongst others.