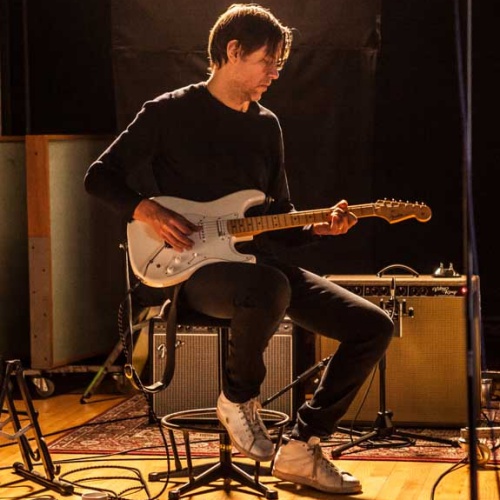 Ed O’Brien had to learn how to “steer the collective” for his debut solo album after years of enjoying the “supportive” function in Radiohead.

The 51-year-old musician releases his debut solo album, ‘Earth’, on April 17, and he has admitted it took him some time to realise he wanted to take management over the undertaking after years of being a participant in the ‘Creep’ group and never the chief like frontman Thom Yorke.

Ed informed npr.org: “It’s completely different because my role in Radiohead is essentially a supportive role.

“And that has been my default setting for years – that’s all I’ve known.

“So the massive factor for me … and it took me some time to realise it, was, ‘What do I really feel?’

“I know it sounds stupid, but I realised I was the only one who knew when the song was right.

“Even with Flood (producer), and Flood would all the time say this, he would say, ‘You’ve bought to take management of this.’
“But only I could realise the potential or the sound in my head.

“I like an environment whereby it’s a team, I love a collective.

“What I had to discover was that collective however me saying, ‘No that is not proper or sure that’s nice or I feel we should always do it like this.’

“I had to learn how to steer the collective.”