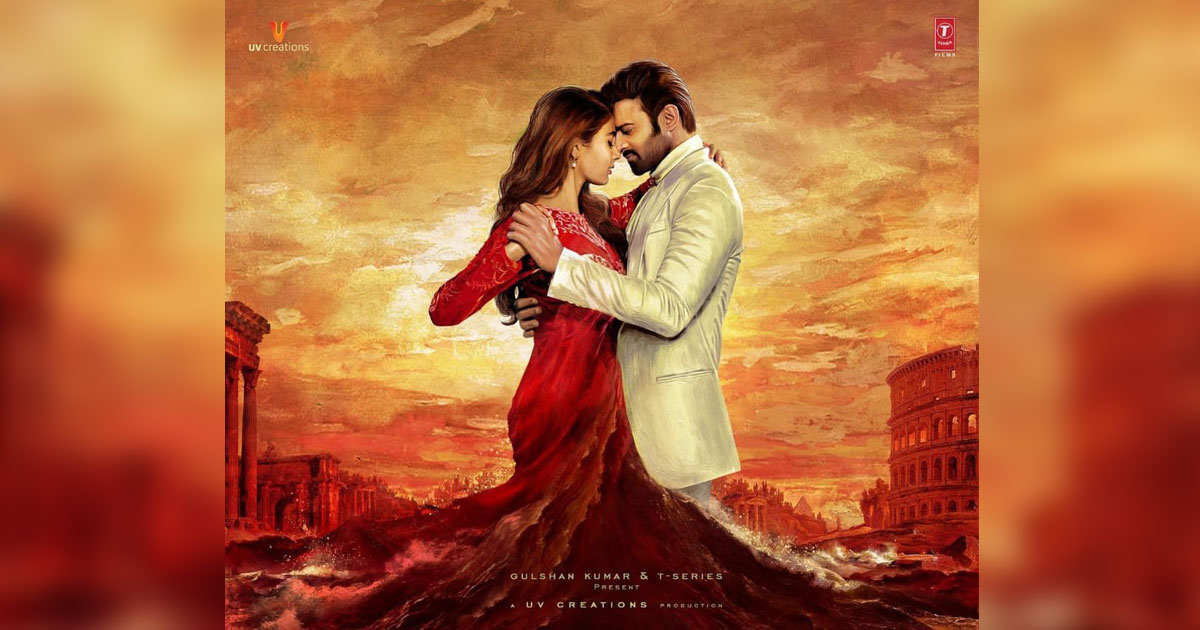 The makers of the most anticipated film, ‘Radhe Shyam’ have released a short pre teaser of the film which shows a glimpse of the lover boy Prabhas from the film.

The pre-teaser starts with Prabhas’ look from his blockbuster ‘Baahubali’ and goes till ‘Saaho’, after which he is shown walking down a lane on an evening during a mild snowfall, looking all things lovable.

Check out the unit here –

In the caption, they wrote, “This Valentine you shall witness love.”

Showcasing the pre-teaser around the personality of the star is something which is seen for the first time in Indian Cinema.

Ever since its first announcement, the fans are waiting with bated breath to see the Pan-India star Prabhas romance the beautiful Pooja Hegde in the film.

It will be a breath of fresh air to see Prabhas playing a romantic role after almost a decade. The star was last seen donning the lover boy hat in ‘Darling’.

‘Radheshyam’ will be a multi-lingual film and is helmed by Radha Krishna Kumar, presented by Gulshan Kumar and T-Series. It is produced by UV Creations. The film features Prabhas and Pooja Hegde in the lead roles, while Sachin Khedakar, Priyadarshi, Bhagyashree, Murali Sharma in pivotal roles.

The film is produced by Bhushan Kumar, Vamsi and Pramod.