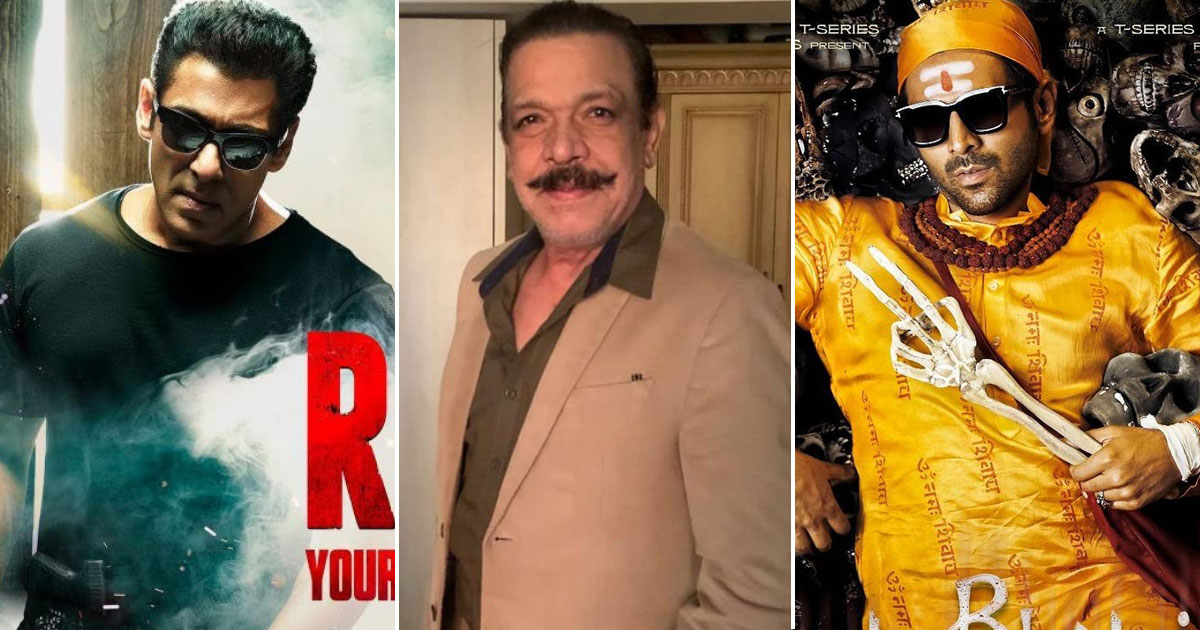 After a long wait, Salman Khan’s Radhe: Your Most Wanted Bhai will finally hit the cinemas this Eid. Fans and trade are desperately waiting for the film to release so that they can have fun watching it on the big screen finally.

Radhe: Your Most Wanted Bhai has been compared to Salman Khan & Prabhudheva’s 2009 release Wanted times and again. One of the biggest reason is that the superstar is playing ‘Radhe’ in the film which also his character’s name in the action romantic comedy which 12 years back.

But now we hear, veteran actor Govind Namdev who played a cop in Wanted is also a part of Radhe. What’s more? He’s playing a similar role in this one as well. In an interview with Bollywood Hungama recently, the actor opened up about his role in the film and said that he is doing a friendly role in the film. He also added that his character is similar to what he played in Wanted. However, the length of his role is not much in the film and that’s why he doesn’t talk much about it because that ends up raising expectations.

Govind also praised Salman Khan and said that he enjoys working with the superstar because he lets everyone do their part in the way they want to. He said that it feels great being on the sets of Salman Khan starrer.

Govind Namdev is also a part of Kartik Aaryan and Kiara Advani’s upcoming horror-comedy Bhool Bhulaiyaa 2. Talking about the Anees Bazmee directorial he said that they are all set to resume the shooting of the film and it will hopefully release in September this year.

He didn’t reveal much about his character in the film but said he enjoyed working with new generation actors like Kartik & Kiara.

What are your thoughts on the same? Let us know in the comments section down below. Stay Tuned to Koimoi for more Bollywood updates.