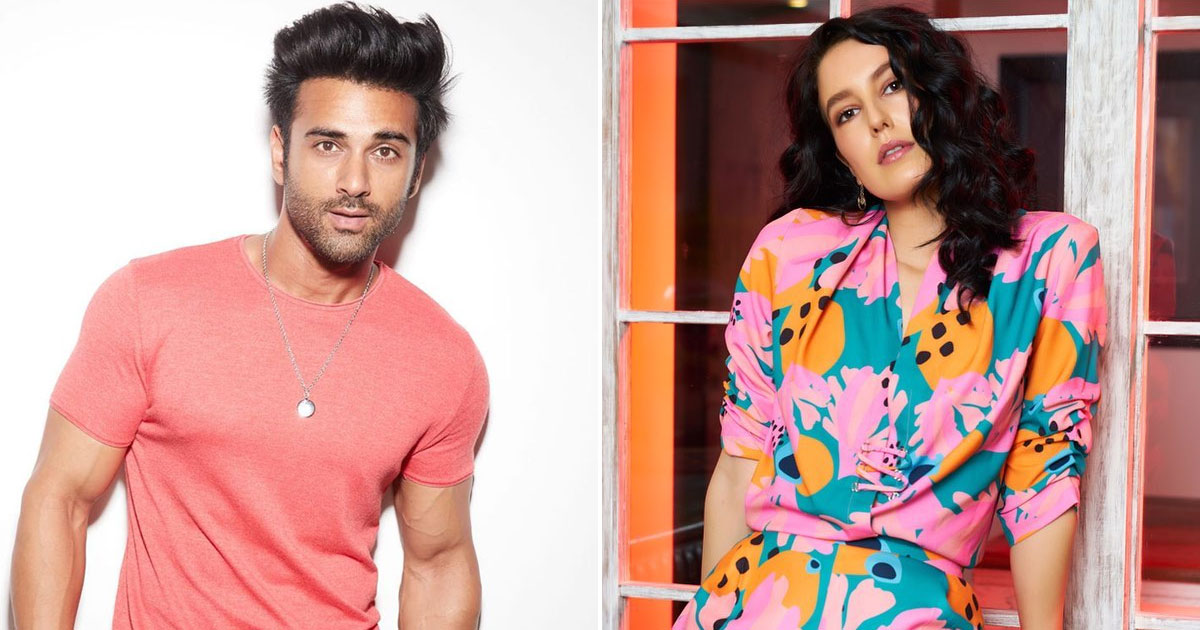 Actor Pulkit Samrat finds Isabelle Kaif, his co-star in Suswagatam Khushaamadeed, to be a motivating influence thanks to her hardworking nature.

Katrina Kaif’s younger sister Isabelle and Pulkit co-star in the Dhiraj Kumar directorial that is scripted by Manish Kishore. The film has an underlying message of social harmony. Pulkit plays a Delhi boy named Aman while Isabelle is Noor, a girl from Agra.

“Isabelle is really talented and hardworking. We have just started shooting for the film. She is very motivating because she does so much of hard work that sometimes I feel that what I am doing in the film?!” Pulkit Samrat told IANS.

“I am very excited to pair with her because I am getting a chance to work with fresh talent. I hope we make a good film,” Pulkit Samrat added.

Talking about his other upcoming projects, Pulkit said: ‘Haathi Mere Saathi’ is due for release this Holi in the theatres. It will be released in Hindi, Tamil and Telugu languages. Then, there is ‘Fukrey 3′, which is going on floor very soon.”