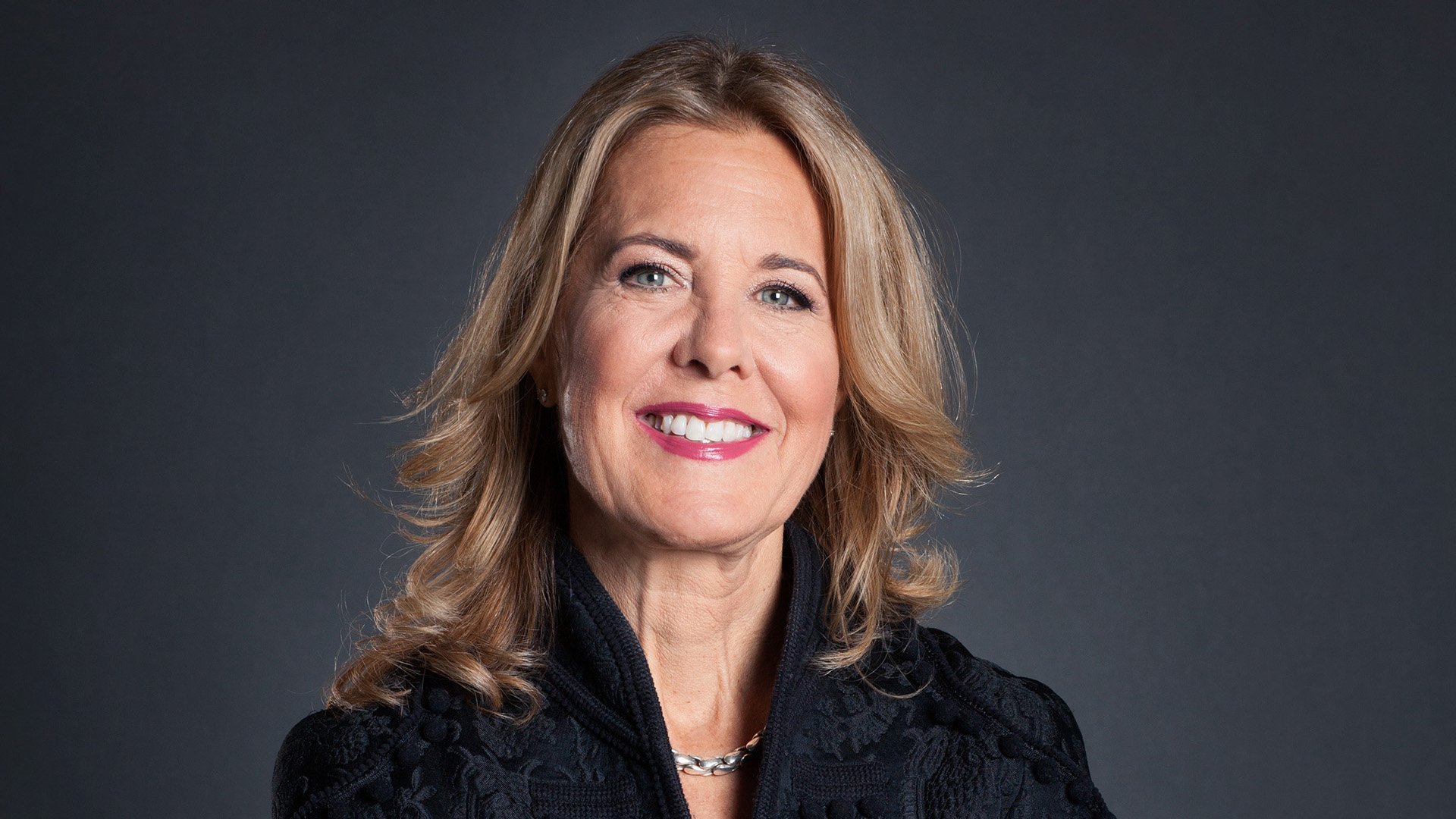 It’s taken British Collection Society PRS for Music three whole working days to do a one-eighty over its new license fee for small-scale live stream concerts in the UK.

On Wednesday (January 27), the org launched its new Online Live Concert licence, requiring artists to pay a fixed rate fee for live-streamed gigs that generate less than £500, even if they’re only performing their own songs.

The move was slammed by artists, managers and UK industry bodies like The Music Manager’s Forum and the Featured Artists Coalition, who issued a joint statement last week claiming that the new tariff was launched with “no prior warning and without consultation with artists or their representatives”.

Today (February 1), PRS issued a statement claiming that it has now listened “to feedback from songwriter and composer members”, and has decided to add a provision to the licence that will allow artists who want to perform an online ticketed live concert exclusively of their own works to obtain a free licence to do so.

“The free licence will be available to any individual concert qualifies for the small-scale licence, with revenues below £500, throughout the period the live sector is forced to close due to the COVID-19 crisis where the qualifying member is the performer,” explains PRS in its statement.

The introduction of PRS’ Online Live Concert licence means that ticketed online live events staged in the UK with revenues below £250 will now be subject to a fixed licence fee of £22.50 + VAT.

Organizers of livestreamed events with revenues of £251 – £500 will have to pay up £45 + VAT, payable via a new portal that launched last week.

The announcement last week and today’s U-turn come after more than 50 music managers including representatives of British stars like Dua Lipa, Arctic Monkeys, Biffy Clyro and Liam Gallagher signed a joint letter to PRS in December urging it reconsider the tariff, which equates to a minimum 9% tariff on events generating less than £500.

The current tariff for normal “in-person” live shows is charged at 4.2% of gross revenues, which came into effect in May 2018, after a 1% increase was approved by the Copyright Tribunal after a three-year consultation between PRS members, licensees, stakeholders and live sector industry bodies.

“PRS for Music will be accelerating its ongoing dialogue with key stakeholders on an interim rate, while the physical live sector is closed, for online concerts in the coming weeks,” added the organization in a statement. “We are committed to agreeing a discounted rate for larger concerts as soon as possible to make these licences available to the market.

PRS has also updated its online live concerts FAQs, including “a reiteration that many members can hold non-ticketed events on platforms like YouTube and Instagram under the terms of the licence we have granted to the platform”.

“It is a welcome step forward that writer-performers playing their own material will be exempted from paying for a licence at small-scale livestream shows.”

“We are pleased that PRS for Music have listened to calls from artists, managers and others across the industry,” said David Martin, CEO, Featured Artists Coalition and Annabella Coldrick, CEO, Music Managers Forum in a joint statement.

“It is a welcome step forward that writer-performers playing their own material will be exempted from paying for a licence at small-scale livestream shows.

“We also welcome that PRS will now begin dialogue with artists, managers and other key stakeholders about the licensing of larger livestream events, and commit to agreeing a discounted rate while ‘in-person’ shows remain closed.

“Decisions around collection and distribution of revenue impact cross-sections of the music industry and cannot be taken on a unilateral basis. Therefore, we look forward to a full and inclusive consultation on these matters in the days and weeks ahead.”

“Live streamed concerts developed rapidly out of the pandemic and it is my job, in a fast changing market, to ensure they get paid fairly and efficiently at all times.”

Andrea C. Martin, CEO, PRS for Music, said: “There is universal support from across the music industry that songwriters, composers must be paid for the use of their work.

“PRS for Music represents 150,000 songwriter, composers and publishers from the UK and around the world.

“Live streamed concerts developed rapidly out of the pandemic and it is my job, in a fast changing market, to ensure they get paid fairly and efficiently at all times.”

“The change announced today we hope addresses many of the concerns expressed to us over the last few days. PRS will continue to listen to the views of our members in these most difficult of times.”

Michelle Escoffery, President of the PRS Members’ Council, added: “We are committed to making sure that our songwriters, composers and publishers are well supported, so it is essential that all our members share in the value being generated by online livestreamed concerts when their songs are performed.

“The change announced today we hope addresses many of the concerns expressed to us over the last few days. PRS will continue to listen to the views of our members in these most difficult of times.”

Mark Dayvd, CEO  of Music Venue Trust, said: “We warmly welcome this logical revision to the previously announced tariff which has already seen hundreds of live events lost, costing performers and songwriters vital opportunities to generate desperately needed income during this crisis. The announcement of the Online Small Scale Tariff last week, without prior consultation or discussion, was ill conceived and poorly executed. It is good to see PRS for Music acknowledging their error by immediately removing this charge.

“We note that once again the statement is issued to press without consultation or discussion with the sector most impacted by it. A long term solution that ensures that songwriters whose work is performed in the grassroots sector are recognised and rewarded is achievable. It requires PRS for Music to enter into serious discussions in good faith, prepared to listen and prepared to consider evidence that can result in positive, forward facing solutions for all stakeholders.

“Grassroots music venues want to pay the right songwriters an appropriate fee for the use of their material. The creation of songs is the beating heart of what our sector is about. Let’s work together to fix a broken system that recognises and rewards that.”Music Business Worldwide