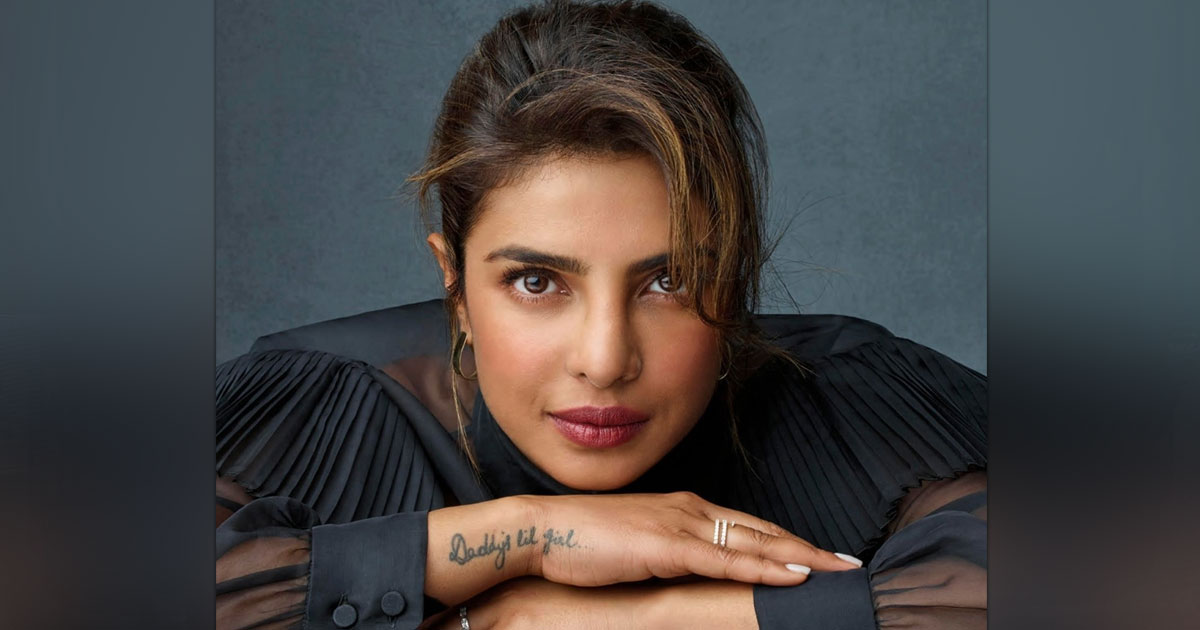 Apart from her latest Netflix release, The White Tiger, Priyanka Chopra has also been in talks for her soon to be released memoir, Unfinished. Several anecdotes of her life which have been shared in the memoir are already out and now one more has been revealed.

Priyanka Chopra in her early Bollywood days has faced a lot of issues and the actress has been quite vocal about it in the past. In one of the episodes of Unfinished, she has revealed how a producer/director once told her to get her proportions fixed.

According to The Independent, in an episode where Priyanka has talked about her unpleasant experiences in Bollywood, she has talked about this incident. PeeCee has revealed that it happened soon after she was crowned Miss World 2000.

Priyanka Chopra wrote in her book that it was one of her first meetings with the director or producer. “After a few minutes of small talk, the director/producer told me to stand up and twirl for him,” she wrote.

“I did. He stared at me long and hard, assessing me, and then suggested that I get a b**b job, fix my jaw, and add a little more cushioning to my b*tt. If I wanted to be an actress, he said, I’d need to have my proportions ‘fixed’, and he knew a great doctor in LA he could send me to. My then-manager voiced his agreement with the assessment.” Priyanka Chopra further added.

PeeCee also added that she soon parted ways with her then-manager. The actress said that the meeting left her feeling “stunned and small”

Meanwhile, The White Tiger has found mentions across top categories in the longlist of the BAFTAs this year.

For the first time in its history, the British Academy released longlists across all categories for its film awards, an Iranian-American filmmaker Ramin Bahrani’s India-centric story, starring Adarsh Gourav, Priyanka Chopra and Rajkummar Rao, has made quite a mark.