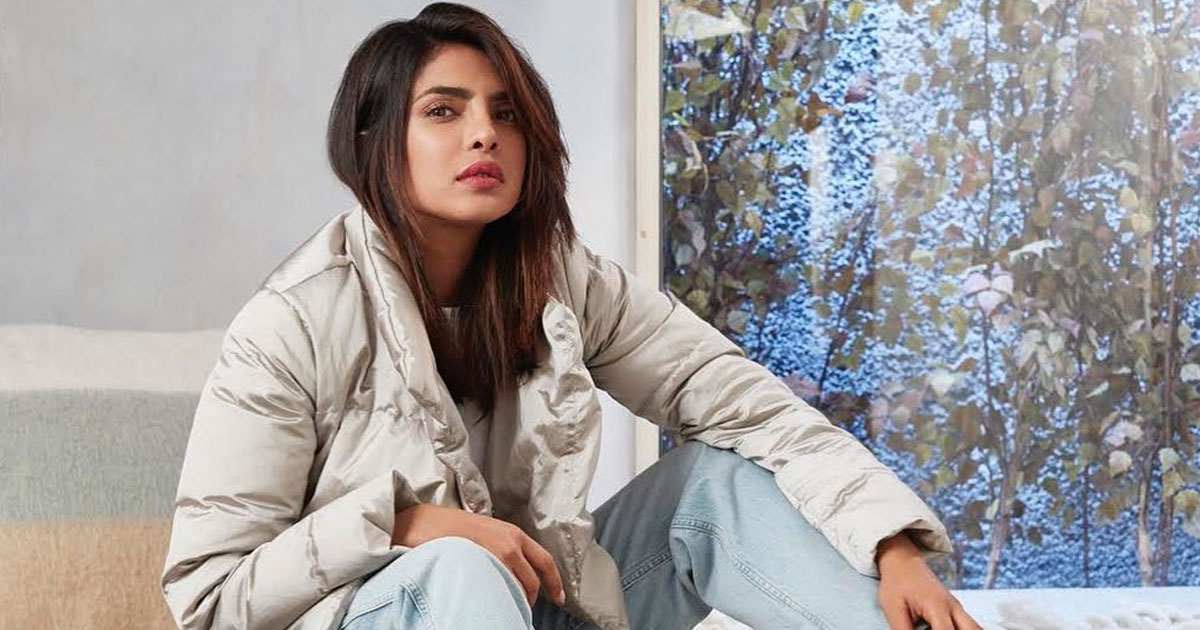 Actress Priyanka Chopra Jonas says she loves homemade Indian food and misses dal and roti tremendously when she is in the US.

Priyanka Chopra Jonas most recently featured in The White Tiger, a dark comedy about class divide and the murky realities of Indian society. Directed by Ramin Bahrani, the OTT-released film stars Adarsh Gourav and also has Rajkummar Rao, Mahesh Manjrekar and Vijay Maurya in pivotal roles.

Opening up about the scene which spoke to her the most in The White Tiger, Priyanka Chopra Jonas said: “The scene between Balram and Pinky really speaks to me, when she’s imploring him to think about having his own life and his own family because she pulled herself out of the circumstances that she was born into, and wants him to do the same thing. I love that scene.”

“I love Rajkummar Rao. I’m such a fan of his work, and I think he was amazing in ‘Newton’,” Priyanka said during a conversation with IMDb.

Must Read: Armaan Malik Feels He Can Never Get Himself To Fake Anything