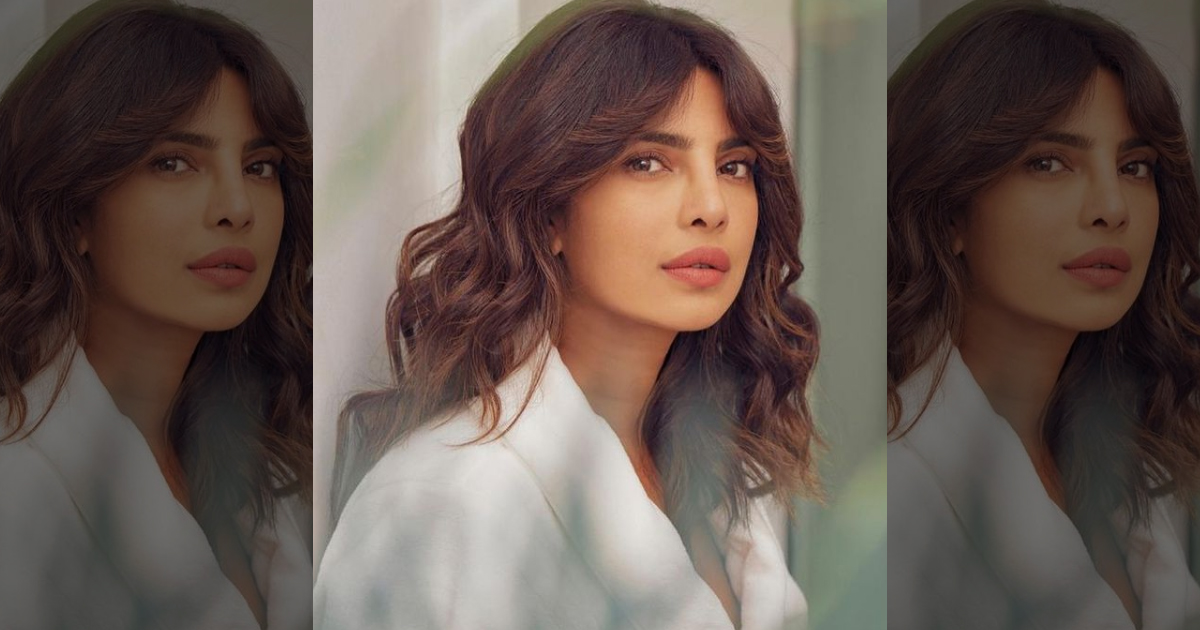 Priyanka Chopra Jonas may not have given the defining performance in the recently-released film, The White Tiger, nor did she essay the title role, but she is sure trying to live the avatar on social media. Her latest post on Tuesday suggests as much.

Priyanka posted a picture on Instagram twinning with her pet dog Diana. In the image, Priyanka wears a white and black tiger-striped ensemble. She holds Diana, wearing a sweater, using a leash with the same print.

“A white tiger and her cub @diariesofdiana #TheWhiteTiger,” she wrote alongside the image.

American-Iranian filmmaker Ramin Bahrani has directed the India-centric film starring Adarsh Gourav in the central role. The film is based on Aravind Adiga’s Man Booker Prize-winning novel of the same name.

Priyanka Chopra Jonas has announced her own haircare line called Anomaly. The actress, who manages her time between Bollywood and Hollywood projects, made the announcement on Friday on Instagram, with a picture of a Beauty Inc magazine cover.

“This is ANOMALY. What a surreal moment to introduce you to the first brand I have ever created!!! For the last 18 months, I have worked alongside my partners at Maesa toward the day when we could share our labour of love with the world, and I can’t believe that time has finally arrived. I’ve tried a lot and learned a lot about haircare over the years…what gave me great hair days, what didn’t, and everything in between…and I have infused that into a collection of products that gives your hair the TLC it deserves. Our formulas are vegan and clean, with high-performance ingredients, and our bottles are made from a 100% plastic trash from our oceans and landfills,” Priyanka wrote as the caption with the image.

Must Read: From Jurassic Park (1993) To The Godfather (1972) – Here Are A Few Hollywood Classics That Were Adapted From Novels