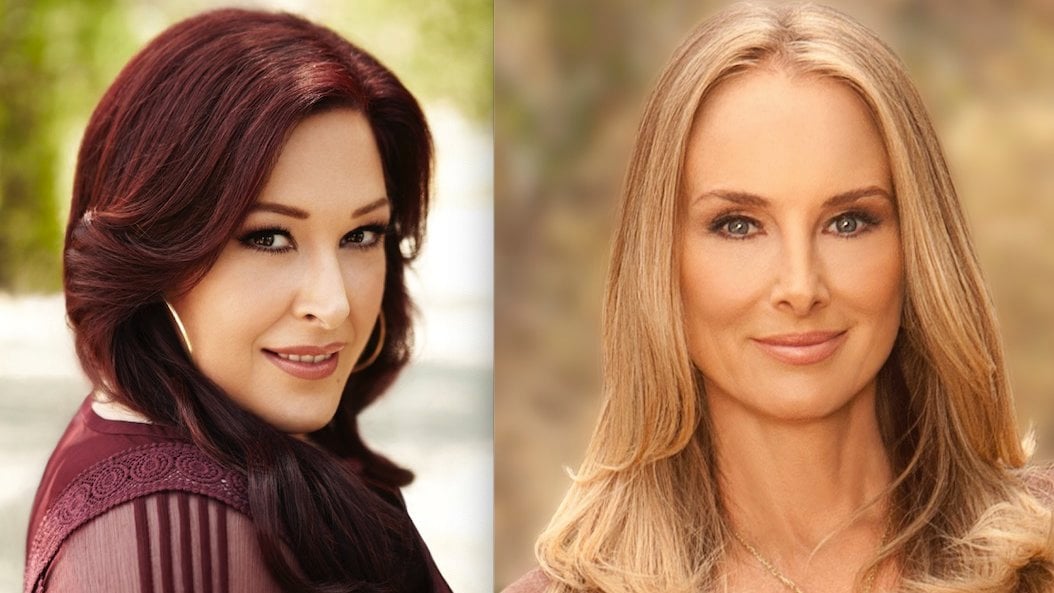 The company has bought the copyrights and income interests in the music-publishing catalog of Chynna Phillips, and Carnie Wilson’s writer’s share for her catalog of music, as well as master royalties for both songwriters.

The acquisition covers many hits written by Phillips and Wilson as members of Wilson Phillips including You’re in Love, Release Me, and their No.1 hit Hold On.

The song was the first single off the group’s Grammy-nominated debut album, Wilson Phillips, which has sold over 10 million copies worldwide.

Released in 1990, Hold On topped the Billboard Hot 100 and was the most successful single that year.

The song won the Billboard Music Award for Hot 100 Single and received a Grammy nomination for Best Pop Performance.

The trio saw two other No.1 singles with Release Me and You’re in Love, which was also nominated for a Grammy.

Terms of the deal also include name and likeness for both Carnie Wilson and Chynna Phillips and, says Primary Wave, will also give both access to the company’s marketing and publishing infrastructure, which includes digital strategy, licensing, synch opportunities, and film & TV production.

“We truly look forward to getting creative with their catalog and hidden gem songs.”

Robert Dippold, Partner & President, Digital Strategy for Primary Wave Music, said: “We could not be more thrilled to welcome both Chynna and Carnie to our family! Together as members of Wilson Phillips they took the pop music world by storm with their eponymous debut album filled with their signature harmony-rich sounds.

“In addition to writing unforgettable music, Carnie and Chynna also have an uncanny ability to reimagine and re-interpret songs putting their own stamp all their own.

“We truly look forward to getting creative with their catalog and hidden gem songs!”

In December, Primary Wave bought a stake in the music publishing catalog and master recordings of singer and songwriter Leo Sayer.