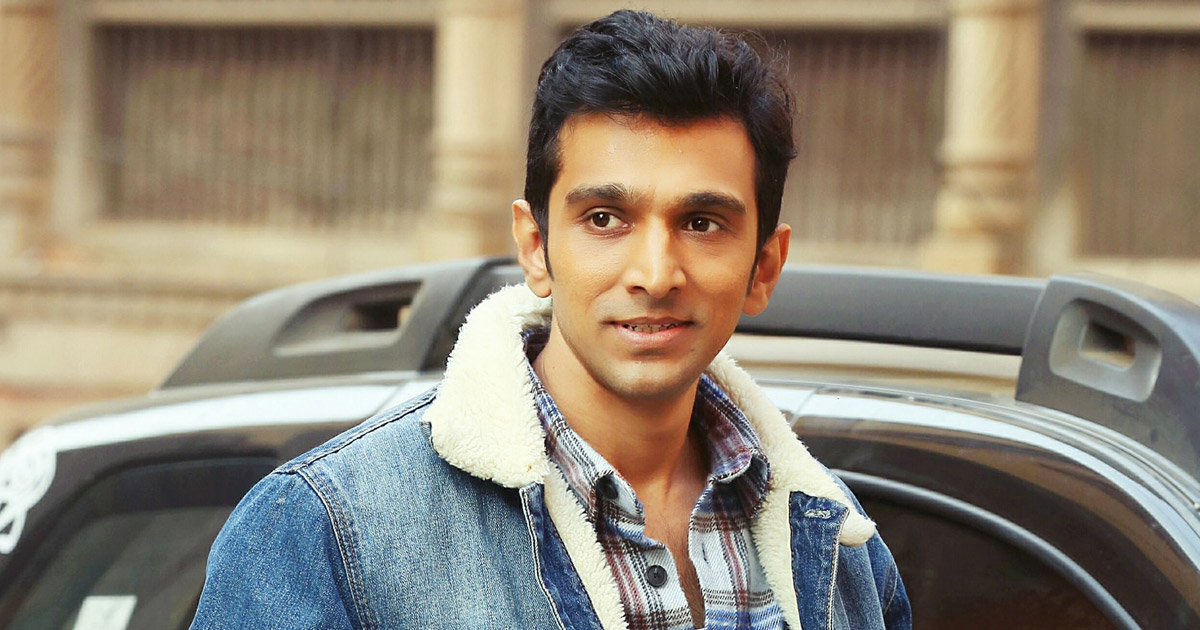 Pratik Gandhi, who shot to fame last year for his portrayal of stock market king Harshad Mehta in Scam 1992 web series has an opinion on the Union Budget which was revealed in the Parliament on Monday. Scroll down to know what he said about the budget.

The 40-year-old actor took to Twitter and shared a clip from the show. In the clip, the actor is seen giving his review of a union budget sometime in the early 1990s. Pratik’s character Harshad is heard saying, “No doubt it’s a great budget,” added with some filmy, ‘explosive’ dialogues. Take a look at the clip below:

Soon after he shared the clip on the microblogging site, fans thronged to the comment section and shared memes and jokes. Some even appreciated his sense of humour. One user wrote, “Absolutely correct Pratik Bhai,” while another wrote, “Next Dhamaka kab hai Pratik Bhai.. Kemcho majama? (How are you? Having fun?).”

After Pratik Gandhi, Scam 1992’s director Hansal Mehta too reacted to the union budget. He shared a still from the show, where a character Sitharaman is seen holding a plate full of bananas. Sharing the photo, Mehta wrote, “Sitharaman presenting the budget. #Scam1992.”

Talking about the film, Pratik said to news agency IANS, “I am extremely excited to collaborate again with Director Hardik Gajjar and Pen Studio. This unique love story will be a learning experience as I will be working with a supremely talented actor Jackie Shroff.”

Must Read: FRIENDS: Were Ross & Rachel Cursed? Some Fans Theories Suggest So!