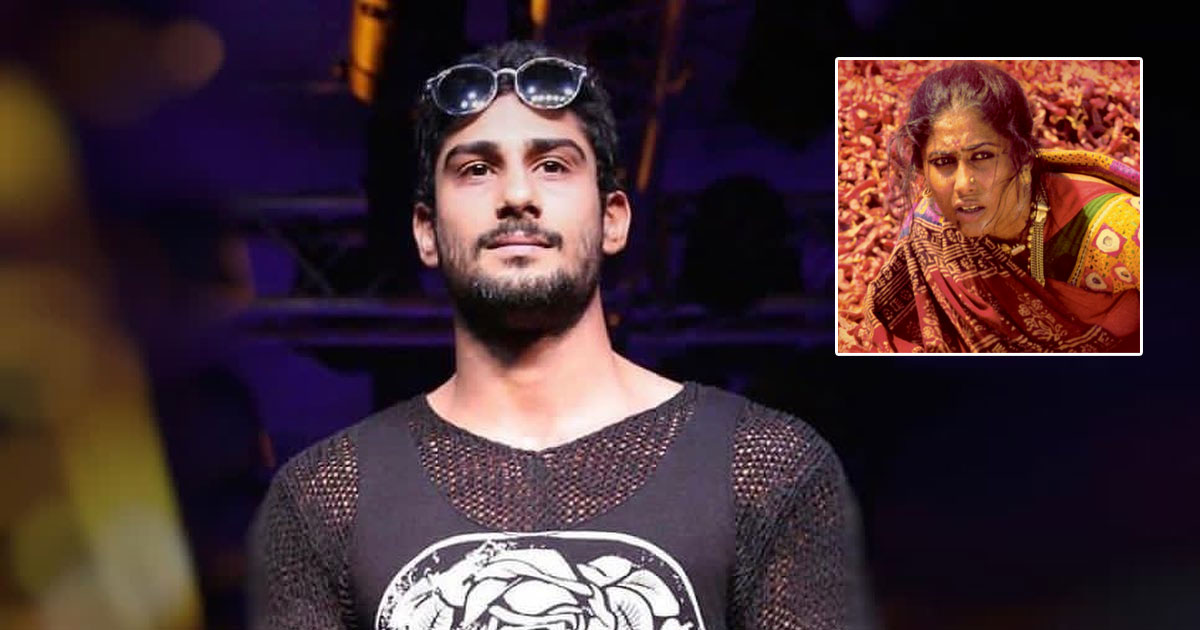 Prateik Babbar has had a journey of his own in the industry with his ups and lows. The actor, in a brief phase, was addicted to drugs, and he even went on to speak up about it. The actor now opened up about his battle with the addiction and getting over it. He says that the reason he came out of it was that he wants to make his mother late Smita Patil proud of him. The actor who has a few impressive projects in his kitty is now talking about the same. Read on to know more and know exactly what he wants to say.

Prateik Babbar made his Bollywood debut with Imran Khan and Genelia Deshmukh starrer Jaane Tu… Ya Jaane Na and went on to feature in a few more projects. After which the actor feel into alcohol and drugs addiction loop just to come out of it in 2017. While making his comeback, he even offered to work for free. The actor opened up about his rehabilitation phase and what brought him back to the game.

As per Hindustan Times, he said, “What saved me from drowning mentally and emotionally, and I say saved, because I thought everything was over for me and my career was done with, was the love and passion for the arts.”

The actor says the recovery phase hasn’t been easy for him. Prateik Babbar said, “It must have been 2016-17 when I went clean of alcohol and drugs for a few months in a row. I could think with a clear head. That’s when I started missing my work. It was something I needed for my soul and that is when I started picking up different kinds of roles. I rebooted myself with plays and short films. I did things for no money at all, at times. I did things for free for people to just remember that I exist and I haven’t left the stage yet.”

“Yes, I do feel a sense of responsibility to live up to my mother’s legacy. People may see that as a burden, but I will not call it that. If it’s seen as a weight on my shoulders, I’d say it’s one that I am proud of,” Prateik Babbar added.

The actor is right now busy shooting for several projects. The most prominent of all is, he will be seen in Bachchan Pandey alongside Akshay Kumar.

More power to you Prateik!