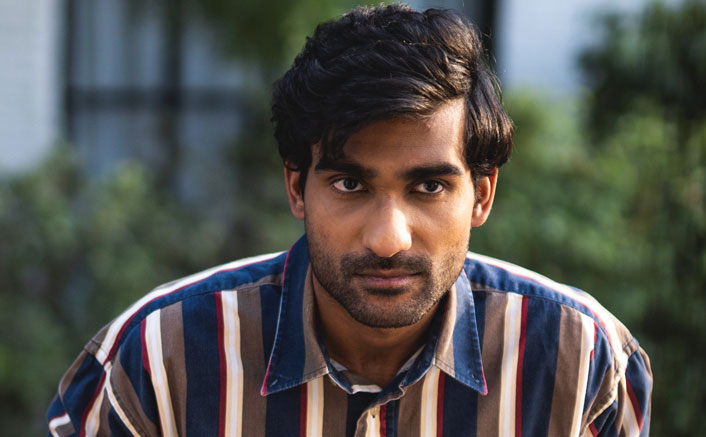 Singer Prateek Kuhad says he’s not fascinated by new issues past a degree.

“I’m not the kind of person that gets charged by travelling or new experiences. I’ve never cared about travelling, and I know so many people and my friends, who are always, like, they want to go to different countries. I am just not fascinated by new things beyond a point,” he mentioned.

“I write songs about people. I write songs about humans and emotions. I don’t find nature inspiring at all. You could put me in the most beautiful place on the planet and after five minutes of being ‘Oh! This is really cool’, I’d be like ‘Okay what do we do next?’” he added.

The “Kasoor” singer is understood for a lot of singles, together with the hit quantity “cold/mess”, which had featured in former US President Barack Obama’s record of 35 favorite songs of 2019.

“I don’t really find my music that unique. There is a lot of other stuff you can hear which will sound similar. I just try to write good songs, mostly from my internal barometer, whatever feels right to me. That’s the only thing I strive for,” he mentioned.

Prateek has additionally labored for Bollywood movies like “Karwaan”.

“I am picky about what I want to do. We usually come in with a lot of rules. For example, production companies and directors have come in and they kind of expect me to do the score for the film as well and I’m just like I don’t do that. I’m going to write a song and that’s all I’m going to do,” he mentioned.

“A lot of times it’s just like budgets. So then I don’t see any need to do it. If a film or project comes up that creatively really inspires me, like it blows my mind, I’ll do it for free. What I really like doing is making records and not necessarily always writing songs for film. Although that’s also a fun thing to do from time to time. But it’s not something I want to dedicate my life to. Which is why I don’t go out and push for it too much beyond a point,” he shared throughout a podcast titled “Talking Music”.

On future tasks, he mentioned: “In the past couple of years, I’ve had lots of projects, and almost every single one we’ve said no to. Except like two or three, which will come soon and they are mostly Netflix projects, and all from directors who’ve worked with me before and they’ve liked me so things worked out.”