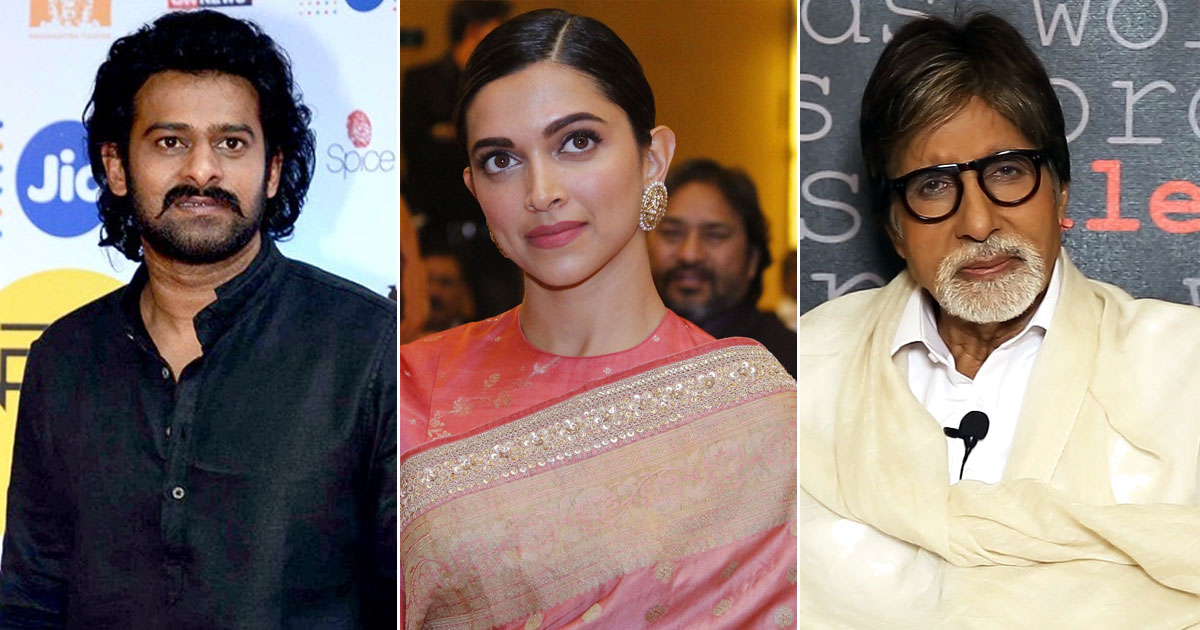 Reportedly, the film was announced last year and the film couldn’t go on floors due to coronavirus pandemic. Now the filmmaker is working on the pre-production of the film and it is touted to be a pan-India project. Scroll down to know more.

According to the latest report, Nag Ashwin’s magnum-opus is likely to go on floors in July. The filmmaker during a conversation with mid-day, said “I have had my round of meetings with all three of them separately. Pre-production has been going on for a long. We will begin shooting around June-July.”

The director will also be collaborating with Spanish cinematographer Dani Sanchez-Lopez and composer Mickey J Meyer for the upcoming film. The trio had previously collaborated for the 2018 film Mahanati. Interestingly, Veteran filmmaker Singeetam Srinivasa Rao has also roped in as a mentor for this magnum opus.

Previously during a conversation with Bollywood Hungama, Nag Ashwin talked about getting Amitabh Bachchan, Deepika Padukone and Prabhas is a dream pairing. He said, “It is definitely a dream combination. I like the cast but it is about the story. At the end of the day, these three people doing these three roles in the movie is exciting for me than just the actors. My movie will shatter all records of imagination.”

The filmmaker also admitted that he is partial to the genre as he has grown up watching these films. He is fascinated by mythologies and likes stories that involve magic and illusion.

What do you think about Nag Ashwin’s much-awaited magnum opus? Let us know in the comments.

Must Read: Janhvi Kapoor On Gangubai Kathiawadi Teaser: “I Realised If I Thought I Knew A Little Bit Of Acting…”