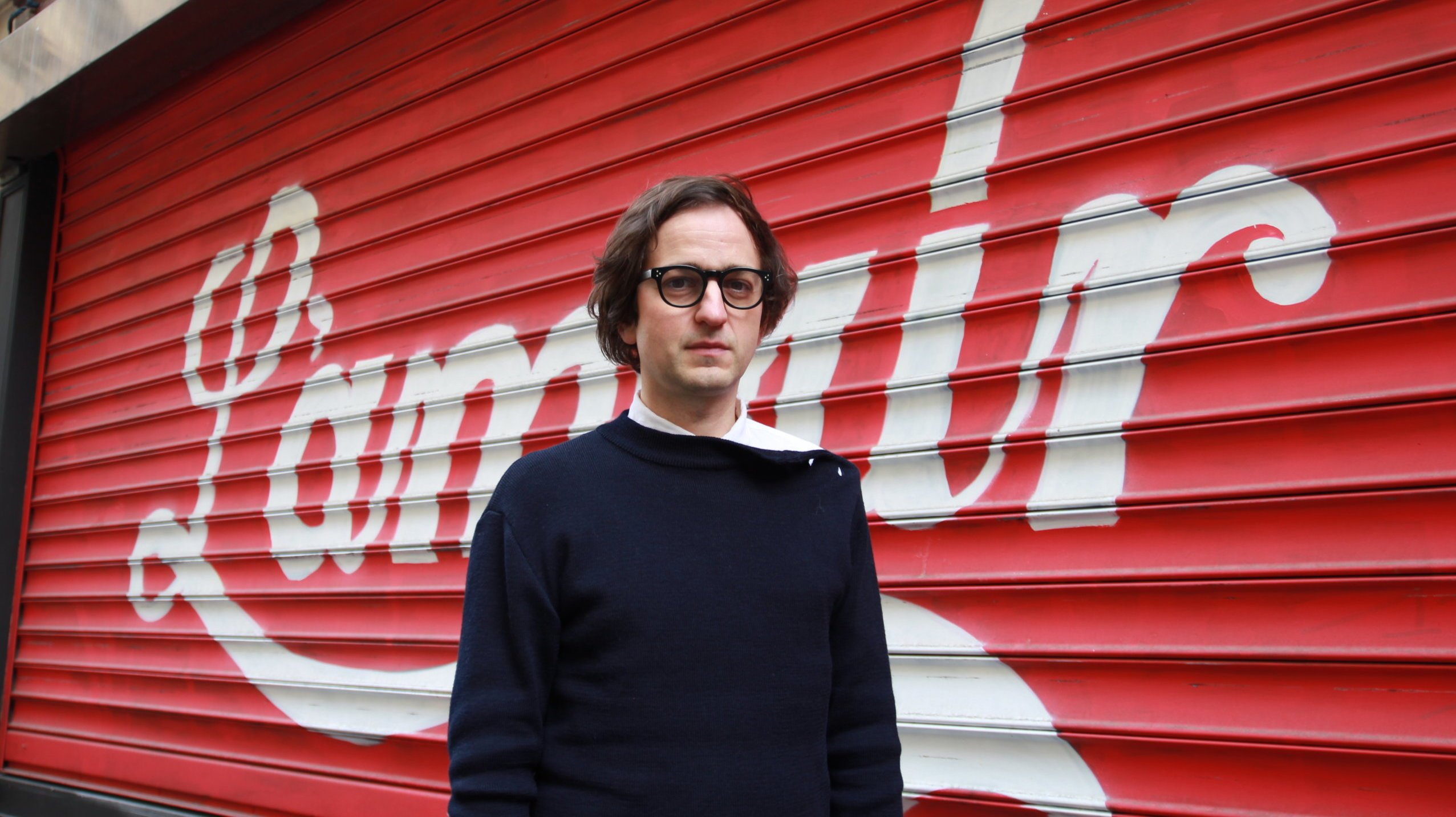 The partnership will see Super! events promoted to a global audience via the DICE platform and encompasses both live and live streamed events across the promoter’s roster of artists, including The xx, Disclosure, Bon Iver, Jungle, Bicep, and Caribou.

Beyond ticketing, Super! and DICE will be collaborating on a series of special events including a project called THEOREM, a new series of monthly performances from Hip-Hop and R&B artists at venues across Paris.

In addition, a new event from Super! called SPIRITUS SANCTI will launch in 2021 at the Saint-Eustache Church in Paris and will be held twice monthly. These concerts will be filmed and streamed by Brut.

Founded in 2014, DICE has worked and works with major artists, leading promoters and venues worldwide, from A$AP Rocky to BICEP and Nick Cave to Spain’s Primavera Sound Festival.

DICE has since showcased over 5,000 livestreams, sold tickets in 146 countries and has worked on exclusive live streams for the likes of Kylie Minogue, Nick Cave and Lewis Capaldi.

“We’re working closely together to help ensure Super! events are back with a bang when live returns.”

Super! founder Julien Catala, said: “We are very happy at Super! to start this partnership with DICE.

“I have been following the development of DICE since the beginning and their app is a fabulous way for music fans to be aware of concerts of their favorite artists in a very intuitive way. It is also a great way to discover new artists and attend their concerts.

“I am very excited by the idea of developing new kinds of events with DICE (like our new event THEOREM) in the years to come.”

Catala added: “I personally know some of the DICE team for over 10 years now and I am very honored to start working with them. Super! and DICE are very similar companies that share the same vision of music.”

“Super! and DICE are very similar companies that share the same vision of music.”

“What struck me most about Super! was not only a genuine shared vision of live music, but a commitment to music fans.

“We’re working together to bring high-quality, unforgettable live music moments to fans, while offering the best buying experience – from the minute they discover the show, to watching their favourite artist on stage.”

Gautier added: “We can’t go out yet, but that’s not stopping us. We’re working closely together to help ensure Super! events are back with a bang when live returns.”Music Business Worldwide