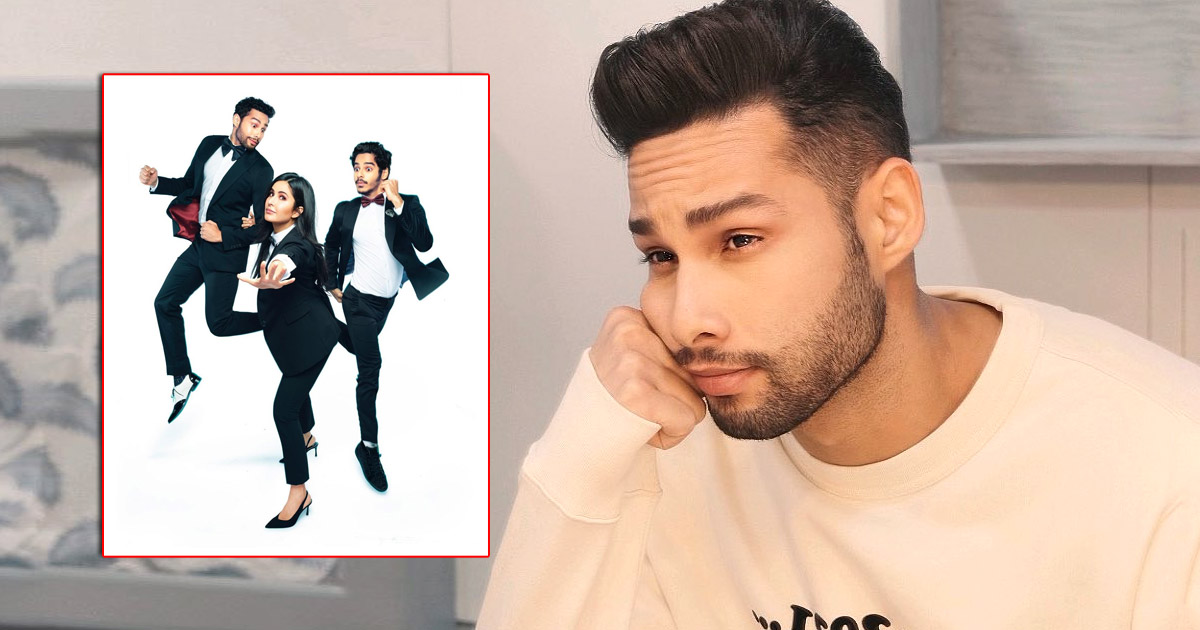 Actor Siddhant Chaturvedi now flies down to Udaipur for the next shoot schedule of ‘Phone Bhoot’, opposite Katrina Kaif and Ishaan Khatter.

The actor was spotted yesterday at the Mumbai Airport, as he took a flight out of city to Udaipur, rocking a sporty look.

A source close to the actor reveals, “After the lockdown eased up a bit, Siddhant had been working for Bunty aur Babli 2, after which he started shooting for Shakun Batra’s next in Goa from September to November. He had been on sets even on the festival of Diwali. Since December, he had started shooting for Phone Bhoot in Mumbai itself, after which he now heads to Udaipur for the next shoot schedule of the film.”

Phone Bhoot Udaipur schedule is underway and there’s a lot of fun things happening between co-actors Siddhant Chaturvedi and Ishaan Khattar. This video has added to the excitement of fans.

The three actors share a great rapport, the first glimpse of Phone Bhoot is still fresh in everyone’s mind where Katrina, Siddhant and Ishaan were at their goofiest best. Not to forget, Katrina has commented on the post saying, “Awesome ❤️ U guys have done more work then me today – 🌟-” and joined Siddhant to laud Ishaan’ editing skills.

After his successful stint in his debut Bollywood film as ‘MC Sher’ in Gully Boy, Siddhant will be sharing screen space with actors from all age groups and across all genres – from Phone Bhoot which is a Horror comedy to Shakun Batra’s next which is touted to be domestic noir. Quite a performer, must say!