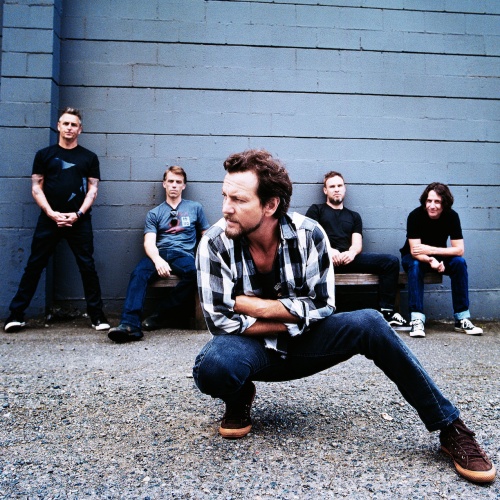 The Soundgarden frontman died by suicide on the age of 52 in 2017 and Pearl Jam guitarists Mike McCready and Stone Gossard revealed that he was a prankster who beloved to play jokes within the studio.

Soundgarden and Pearl Jam teamed up for supergroup ‘Temple Of The Dog’ in 1990 and 2016 and the bands ceaselessly used the identical studios for recording.

Gossard reminisced on a time when Pearl Jam had left a human dummy nicknamed ‘Safety Man’ behind at Studio Litho after engaged on 1996 album ‘No Code’ when Soundgarden arrived on the studio to file ‘Down On The Upside’.

He defined in a Reddit AMA: “People had been using Safety Men to cheat in the SUV lanes by having in passenger seat.

“Long story quick, security man had been on the sofa the entire time SG file and someday [engineer] Matt Bayles arrived and was preparing to file and as he rotated Safety man stood up and scared the sh*t of him… Chris has snuck in and placed on all of security mans garments and sat there for 20 minutes ready… so funny.”

He said: “There have been a lot of begins and stops with touring, Chris [Cornell]’s dying, and many others and many others. But it was liberating to simply file with the mindset of, let’s do no matter comes to our minds.

“The first single ‘Dance of the Clairvoyants’ is the best example of letting go of any preconceptions I had of how a Pearl Jam song should be.”