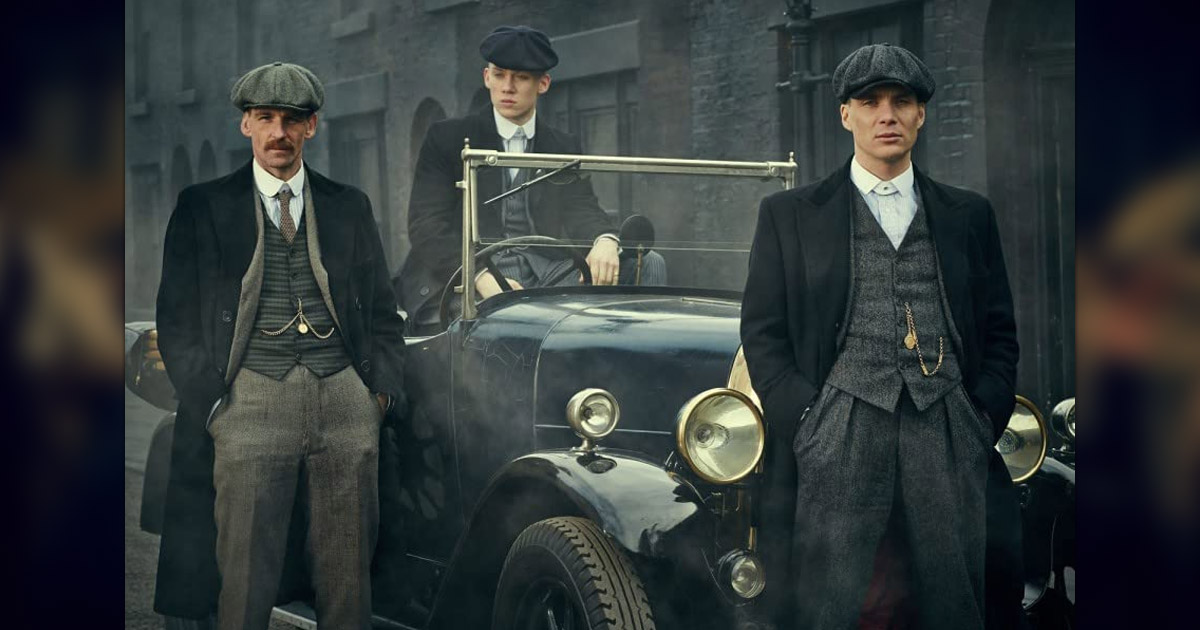 Peaky Blinders Season 6 has been in talks ever since season 5 came to an end. The fans have been desperately looking forward to it but the show was postponed following the pandemic. However, its shooting started recently and a few stills which have been released from the sets have been welcomed warmly by the makers.

But we hear the Peaky Blinders team is now facing a weird roadblock. Reportedly, the 19th-century mansion where the film is being shot is haunted by a dog’s spirit. As per an update from the sets, several crew members have heard mysterious barking noises in the halls.

A source from the sets of Peaky Blinders has been confirmed as saying by The Sun, “There’s a certain irony that made a lot of people smile that these gangsters who brandish guns and kill people could be spooked by a little dog.” That’s a serious roadblock to the team of Peaky Blinders though. Isn’t it?

The source from the sets of Peaky Blinders Season 6 further informs, “A few of the crew think they have heard some howling from the old corridors. It’s especially creepy, as a few of the shoots are at night.”

“The set is where Cillian’s character Tommy Shelby lives. Cillian has had to be channelling Tommy even more so as not to show he’s a scaredy cat.”

The source added: “It’s funny because the Shelby men wear nice suits just like the gamekeeper.”

The legend of the building says that the dog when alive killed the aristocratic former owner thinking that he was an intruder. Following this, the dog was also killed by the gamekeeper.

The bodies of the owner and the dog were buried side by side and now it’s said that dog will attack any bearded man, or anyone wearing an outfit like the one worn by a gamekeeper.

Now that’s weird! Do you believe in ghosts or not? Let us know in the comments section down below. Also, share with us how much you are waiting for Peaky Blinders Season 6.

Must Read: FRIENDS: When A Teenager Recognized Matt LeBlanc As Joey’s Father, Watch!