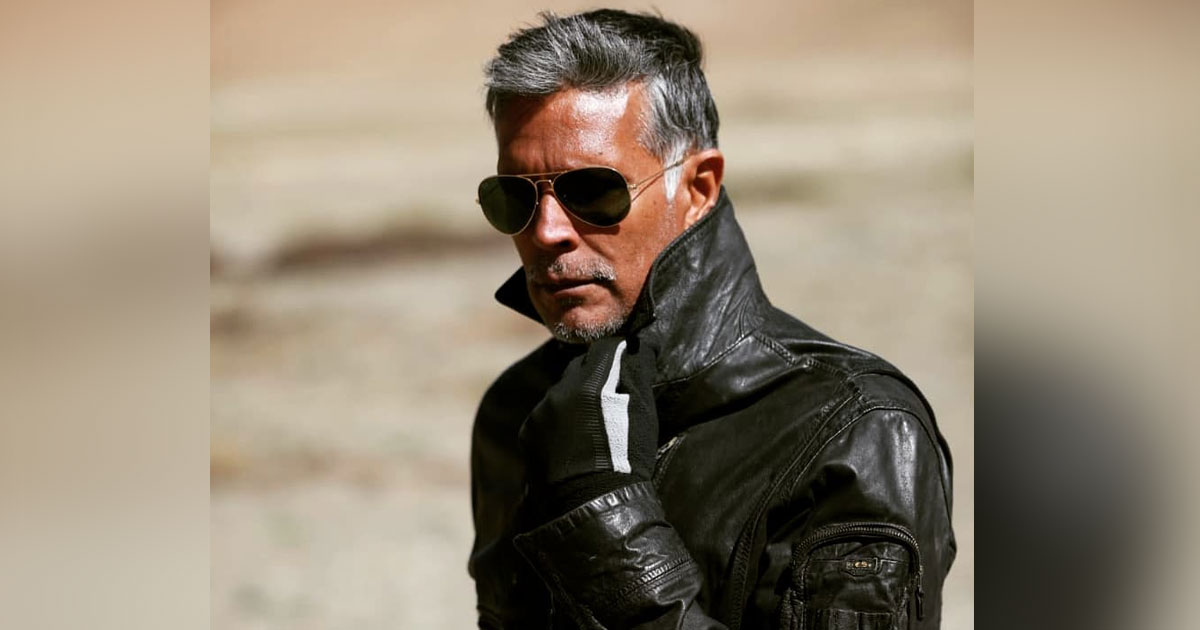 Milind Soman is 55 years old, and can literally anyone ever buy that? The fitness enthusiast has time and again left fans and followers in awe with his toned figure. He was last seen in Zee5 show Paurashpur but created a lot of noise for his birthday post even before that!

For the unversed, Milind posted a picture of himself running naked on the goa beach. The picture was praised by many for its true fitness inspiration. However, it also created a stir because of allegedly promoting n*dity. Just not that, Soman was also booked by the Goa Police for shooting obscene pictures at the beach and posting it on social media. A case under IPC Section 294 (Obscene acts and songs) and 67 (Punishment for publishing/transmitting obscene material in electronic form) of the IT Act was filed.

Milind Soman is now revisiting the incident and calling out the mess created around it. In a conversation with Times Of India, the actor began, “I don’t know why! It was like people never saw anybody naked before, It is crazy!”

However, Milind Soman was quick to add that trolls barely bother him. He continued, “I don’t really notice trolls. Sometimes I look for it, just for fun sake. Even if you look at that (n*de) picture, it is not really trolling. I know what is trolling. When I see some people and the response they get on social media, I really wonder – how does it affect their mental health. Because it is such an attack. It is hard to digest when thousands of people are fermenting negativity. I really wonder how they deal with it. Even for my n*de picture, 99% of people were like – WOW! This is amazing! And it was shot by my wife, it was not like some photographer was hired or some newspaper shot it. I think people were just a little bit shocked!”

The Paurashpur star even called his birthday post a wakeup call for many! “Especially those who are new to Internet culture as these people are not exposed to what’s already on the Internet which is basically the real world. For those, I think my picture was a wakeup call. Search the hashtag naked on Instagram and there will be 10 million posts. It’s just that people have not seen it,” said Milind Soman.