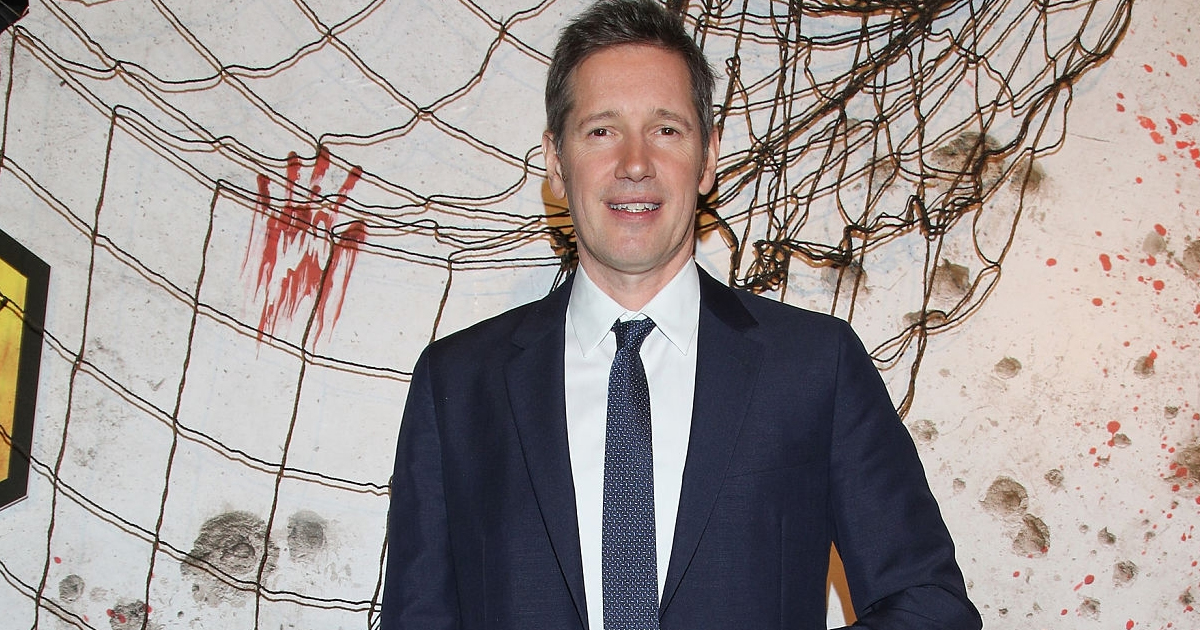 Paul WS Anderson has found success in Hollywood by reimagining the world of video games for the Hollywood screen. The British origin filmmaker, who is married to actress Milla Jovovich, says the adaptation zone comes with its tricks and challenges and calls it a rocky path.

Be it the “Mortal Kombat” or “Resident Evil” franchises, or his upcoming action thriller “Monster Hunter”, Anderson has mastered the art of adapting video games, and in most cases winning the box office game. The filmmaker asserts that it is not easy to satisfy one and all with the genre.

“We have had a lot of successful adaptations, like ‘Resident Evil’, which has over a billion dollars (collection) at the box office and is one of the most successful video game adaptations ever. (Then there is) ‘Mortal Kombat’, which was a very early success as it was my first Hollywood movie,” Anderson said while looking back at his journey of adapting video games.

“I have always been immersed in the world of the game. I have talked to the creators of the game as much as possible, so that when you make changes to the source material, as you must do for anything, whether you are adapting a book, a play, or a video game, at least the people who are fans of the original IP know that you have treated the IP with respect,” Paul WS Anderson noted when asked if it is hard to successfully convert a video game to the big screen.

He continued: “I always find it funny when people ask, ‘why are video games so hard (at adapting)?’ I think any kind of adaptation is hard.

“To be honest, if you did a similar analysis on movies that are adapted from books, you would probably find that there are a lot of failures, but no one ever talks about them.”

The director noted that “it is hard to make a really good successful movie”.

“If it was easy to make a successful movie, everyone would be doing it. But you look at the box office every week and you know, people are making them but they don’t always work. In fact, most of them don’t work,” he shared.

Explaining his point, the 55-year-old said: “So, it is a rocky path, with whatever kind of adaptation you do. The reason for that is, you are walking a fine line between pleasing people who have read the book and know everything about the book, or the video game, and then also trying to bring in an audience that doesn’t know anything about the book, or the video game.”

He calls it a hard thing to do.

“Because on one hand, you want to please all the fans, but on the other, you don’t want to make it so insular, that you exclude people where they go and say ‘I didn’t read the book, or I didn’t play the video game’,” added the director.

Now, he is all charged up about the release of the next release, “Monster Hunter”, an adaptation of the immensely popular role-playing video game series of the same name. The film is led by his wife Milla Jovovich along with Thai martial arts superstar Tony Jaa. The fantasy action film “Monster Hunter” tells the story of two heroes who come from different worlds to defeat a common danger — the powerful, deadly, and magnificent monsters that inhabit the land.

“It is definitely a big cinematic experience, made for the big screen. We shot the whole movie on location in the middle of Africa, in Namibia in these wild, off the grid locations that look epic, and we shot on large format cameras. So, it is very immersive. If there is one movie that I think should be seen on a big screen, then it is definitely this one, he shared.

The Sony Pictures Entertainment film will be released in India on February 5 in Hindi, English, Tamil, and Telugu.

Must Read: Rihanna Took Money From Pakistan? Here’s What Some Netizens Are Blaming The Singer Supporting Farmers’ Protest In India